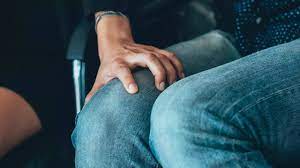 BBAU sexual harassment case: The student in her complaint alleged that she went to the teacher to receive his signature on some paper for which the faculty member forced her to sit in his car and laid his hands all over her body against her wishes.

Lucknow: A Dalit girl student of Babasaheb Bhimrao Ambedkar University (BBAU), in Lucknow, was allegedly forced to smoke cigarettes and drink beer and then sexually and mentally harassed by a senior faculty of the varsity.

The alleged incident took place on April 19. However, the girl student filed a complaint against the senior faculty with the university authorities on Friday.

Gopal Singh, chairperson media cell of the university said that the university has received the written complaint and the matter has been referred to the internal complaint cell, reported Hindustan Times.

The student in her complaint alleged that she went to the teacher to receive his signature on her leave application for which the senior faculty member forced her to sit in his car and touched her inappropriately all over her body against her wishes.

The complainant further stated that the teacher forced her to smoke cigarettes and drink beer. He also threatened to spoil her career, the girl student alleged.

The girl said that she wanted to go to her home on April 19 as she was feeling ill. Therefore, she went to the head of the department for his signature, which was mandatory, on the leave application. “I contacted the head of the department who asked me to sit in his car. He did many objectionable things and even asked me to sleep with him for one night,” the girl wrote in her complaint as quoted by Hindustan Times.

The girl student further stated that she got scared and went home. However, when reached home she narrated her ordeal to her parents. On April 20, she went to the department to raise the issue but was advised to keep quiet by the concerned authorities.

She also verbally complained about the matter to the concerned department on the same day. But when no action was taken against the department head, the girl approached the higher authorities of the university.

Note: This news piece was originally published in mirrornow.com and used purely for non-profit/non-commercial purposes exclusively for Human Rights 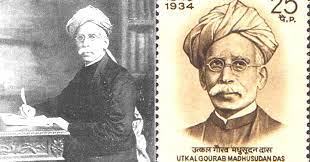 First Odia to Get a Law Degree, This ‘Grand Old Man’ Helped Give Birth to Odisha 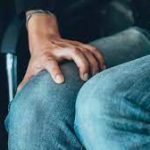