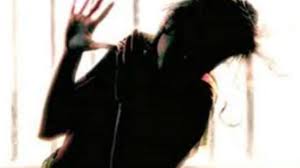 Barmer : A 16-year-old Dalit girl was allegedly raped by a man inside the bathroom of a government school in Rajasthan’s Barmer district, police said Tuesday.

According to the complaint filed by the victim’s mother, the incident took place on September 24, they said.

The man raped the girl in the bathroom of a government school, police said, adding that the accused has been identified.

A case is being registered against the accused and efforts are on to nab him, police said, adding that the medical examination of the victim has also been conducted. 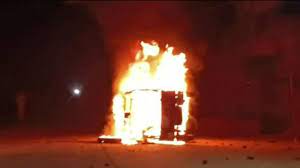 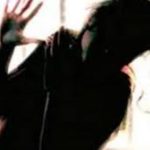