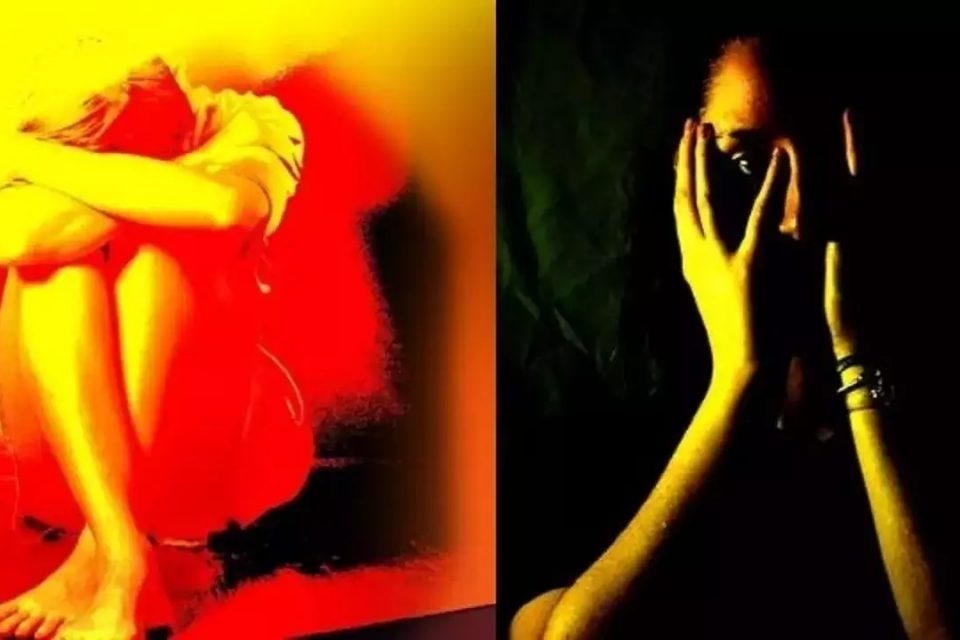 Varanasi: A girl, belonging to a Dalit community, was allegedly raped by her martial art trainer on the campus of Banaras Locomotive Works in Varanasi of Uttar Pradesh on Monday evening.

Based on a complaint by the survivor at the Manduadih police station on Tuesday, the accused martial art trainer was arrested. The trainer has been booked under Section 376 of the IPC and the SC/ST Act, reported The Times of India (TOI).

The girl is a native of Sonbhadra district and lives with her friends in the Manduadih area of Varanasi, according to reports.
The accused has been identified as Vinod Vishwakarma, a resident of Kandwa area in the Varanasi district. The girl has been taking martial arts training from him for her self-defence for the last one month.

As per the complainant, Vinod was giving martial arts classes to her and two other students near Surya Sarovar on BLW Campus at 6.30 pm on Monday. However, it started raining following which the trainer asked the other students to go home. He offered that he would drop the girl at home, reported TOI.

At around 7.30 pm, Vinod allegedly took her behind a bush near the pond and allegedly raped her. Scared, she somehow reached home after the rape. She could not understand what to do.

She somehow gathered courage and spoke to a lawyer and then approached the Manduadih police station to lodge the FIR.
Based on the FIR, the accused was arrested. The girl was also sent for medical examination, Manduadih station house officer Rajeev Singh told TOI. 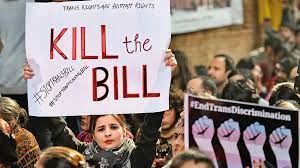 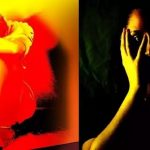