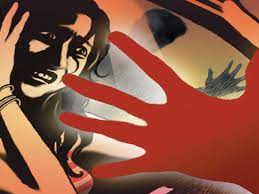 BAREILLY: Days after a Dalit school girl was assaulted and gang-raped by six young men in Uttar Pradesh’s Bareilly, a 19-year-old Dalit girl who was on her way to meet her sister was allegedly confined, dragged to a cane field and gang-raped by three in the state’s Sambhal district. The crime occurred on June 7 and the traumatised girl lodged a complaint the next day.In the complaint, she said the men kept her in confinement and violated her. All the three men are from Sambhal. Two of them have fled while the third has been arrested.

The young girl belongs to a labourer family. Her father passed away years ago. She was raised by her mother and her wedding was finalised with a youngster from the neighbouring village. Her elder sister is married and had invited her along with her fiancé to attend a small function.

Police said the couple was on a bike when the two-wheeler suffered a glitch near Kubri Bhud village. They decided to take a break. Three unidentified men suddenly appeared and started misbehaving with them. They forcefully confined the couple and dragged the girl to a cane field where they took turns to rape her.

The accused then threatened the couple and left. Later, a local resident told them that one of the accused was Pramod Yadav, a resident of Kubri Bhud, while the other two were identified as Satendra and Bhanu who belong to Chapra under the jurisdiction of Dhanari police station in Sambhal.

On Tuesday evening, the girl reached the Behjoi police station with her mother and lodged a complaint. Behjoi SHO Ravindra Pratap Singh took the girl to the crime spot as part of the investigation. The case has been assigned to circle officer Ashok Kumar Singh.

When contacted, additional SP Alok Jaiswal said, “We have registered an FIR under IPC sections 376d (gang rape), 506 (criminal intimidation) along with the SC/ST Act. A medical examination has been conducted and the girl’s statement will be recorded before a magistrate.”

“The main accused, Pramod, has been arrested while the other two will be nabbed soon,” Jaiswal added.

On May 31, an 18-year-old Dalit girl who went for a ride on her scooty with her two school friends was allegedly dragged from her two-wheeler, assaulted and gang-raped by six men in Bhagwanpur Dhimri village of Bareilly district. 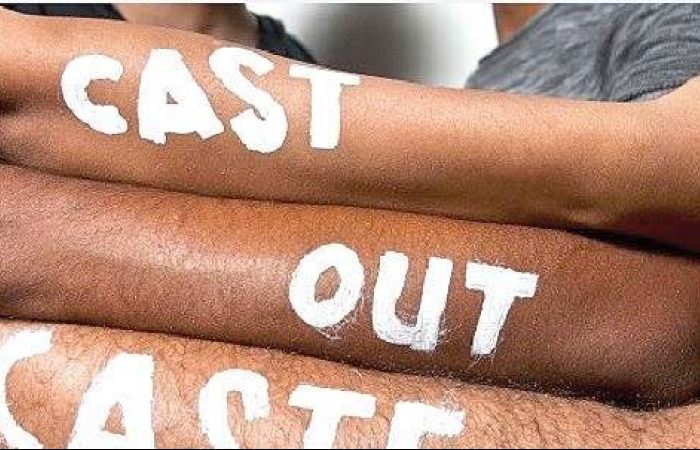 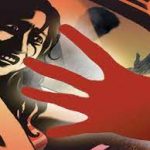