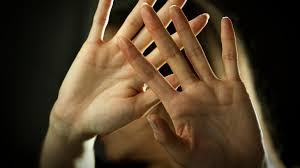 Agra: A 28-year-old man dragged a minor girl, 16, into a field and allegedly raped her while his friend filmed the gruesome crime on a mobile phone to blackmail her later.

On complaint of the victim, an FIR has been registered against the two men of the same village. The main accused has been arrested.

According to the father of victim, Bhuri Singh had raped his daughter when she had gone to collect fodder for cattle on December 1.

His friend Anil Kumar, 25, had shot video of the crime. And both of them threatened his daughter to upload the video on social media if she told anyone about the incident.

The victim said that Singh and Kumar raped her several times over the last one month by blackmailing her with the video.

The girl claimed that when she refused to meet the two men earlier this month, they circulated her video on social media.

Additional superintendent of police, Mukesh Chandra Mishra said, “On basis of the complaint received from the minor girl, a case has been registered against Bhuri Singh and Anil Kumar under the IPC section 376 (punishment for rape), sections of SC/ST act and information technology act. Singh has been arrested and sent to jail on court orders. The other accused will also be arrested very soon.” 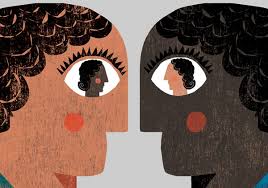 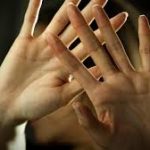