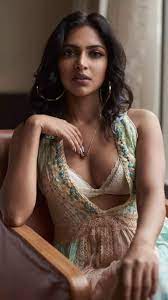 Agra: A Dalit girl, 14, was allegedly kidnapped from Mathura’s Kosi Kalan area and taken to Delhi, where she was repeatedly raped by a man after she resisted his attempts to push her into prostitution.

An FIR was registered in the matter last week by the girl’s mother, who told TOI that her daughter was rescued from a petrol pump in Delhi a few days after she filed the complaint. “My daughter told me that the man had planned to sell her for Rs 3 lakh to a brothel,” she said.

The girl’s statement was recorded before a magistrate on Tuesday. No arrest has been made so far but the investigation is on.

The survivor’s mother alleged that the girl was kidnapped by their neighbour and two locals. She thereafter approached the police to register an FIR against four suspects, which included the neighbour’s sister, who the mother claimed aided the other three accused.

The four were booked under sections 363 (kidnapping), 366 (abducting or inducing a woman to compel her to marry), and 120-B (criminal conspiracy) of the IPC at the Kosi Kalan police station.

Circle officer Varun Kumar said that after the girl’s statement was recorded, the police added section 376 (rape) of the IPC, relevant sections of the SC/ST Act, and charges under POCSO to the FIR. He said that a medical examination had been conducted.

This is the second incident of rape reported at the Kosi Kalan police station in the past two weeks. Last month, a 21-year-old woman was allegedly raped by a youth in a moving car on National Highway-2, which connects Agra and Delhi. She was returning home with the man and his driver after appearing for the UP police SI recruitment exam in Agra. Both the accused were arrested by the police and remanded to judicial custody. 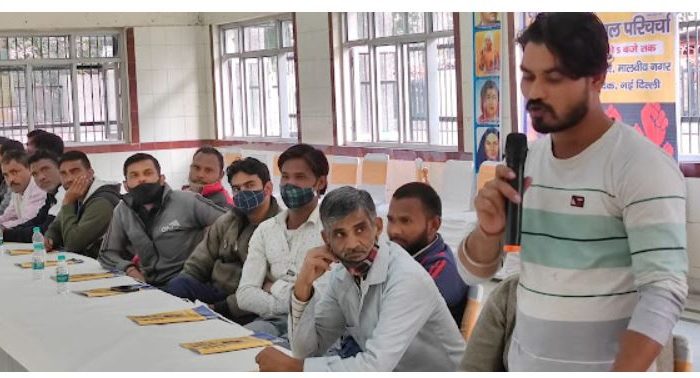 'We are scared to even raise our voice': Delhi sewer workers tell roundtable 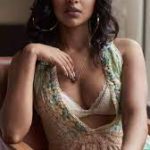