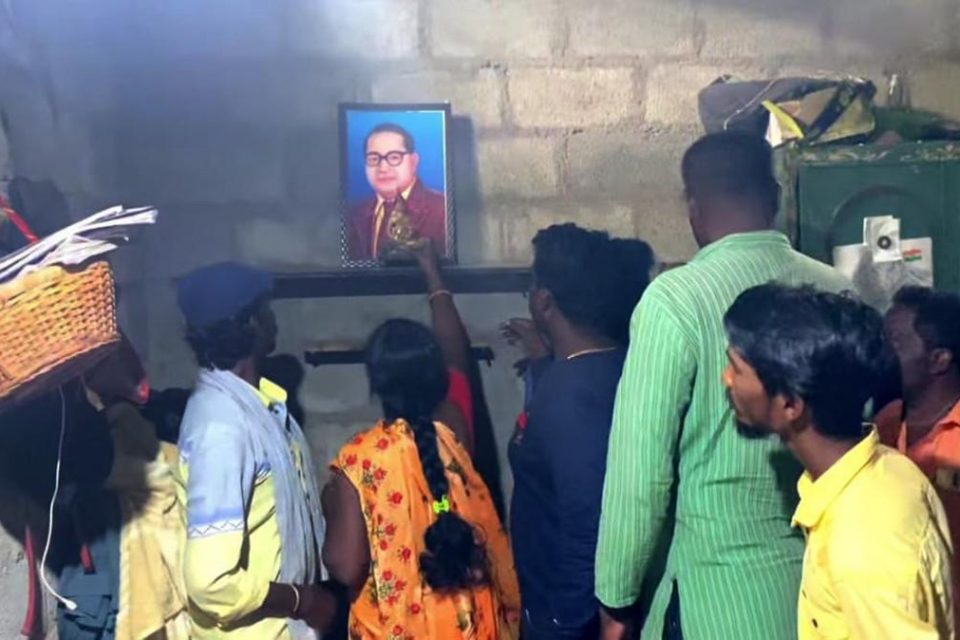 The family of a Dalit boy was slapped with a ₹60,000 fine by the village panchayat after the boy accidentally touched the wooden pole of the village deity.

The family of the Dalit boy in Ullerahalli, Kolar district, which was slapped with a ₹60,000 fine by the village panchayat after the boy accidentally touched the wooden pole of the village deity, removed portraits of gods from their house and replaced them with those of Buddha and Dr. B.R. Ambedkar.

Shobha, mother of the boy, told to The Hindu, “During my difficult times, no gods have come to my support. I got justice only from Dr. B.R. Ambedkar and the Constitution of India. Therefore, I removed all the gods’ portraits from my home and replaced them with Buddha and Dr. Ambedkar portraits.”

Coinciding with this, S. Muniswamy, MP Kolar Lok Sabha constituency, took the family to the village temple, entry to which was restricted for many decades. They also performed puja in the temple along with the MP.

“There was some restriction to enter the temple in the village for many decades. I had decided not to enter any temple henceforth. But our MP and other district officers took us to the temple and offered prayers. I entered the temple because it is my right. Our constitution has given all the rights to enter any public religious places freely,” she said.

The Masti police had registered a case against the eight members of the village panchayat under various sections of the Scheduled Castes and Scheduled Tribes (Prevention of Atrocities Act) in connection with the case. 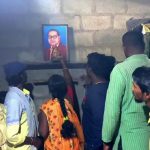