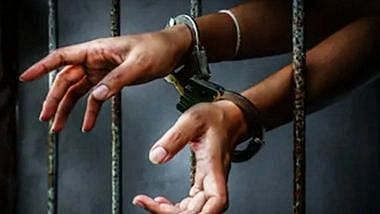 After making the upper caste people accused, the police caught the Dalit youth, on which the relatives of the deceased have raised questions.

In Uttar Pradesh’s Prayagraj, a joint team of police and Special Operations Group (SOG) arrested an alleged accused from the same community in connection with the brutal murder of four members of a Dalit family in the city’s Phaphamau area. Is.

A day before this, the UP Police had named 11 people from an upper caste family in an FIR registered on the murder of a Dalit family in Prayagraj and told that eight of them have been arrested.

The relatives of the people who were murdered have raised questions on the police’s changed statement.

On November 25, a Dalit couple along with their daughter and son were found dead inside their house in Gorhi Mohanganj village under Phaphamau police station area of ​​Prayag. In its latest statement, the police said that the accused Pawan Kumar Saroj has committed the ruthless murder after the daughter of the family rejected the friendship. The youth had also allegedly raped her before committing the murder.

ADG (Prayagraj Zone) Prem Prakash said that to solve the case, the team checked the mobile phone of the deceased girl, in which WhatsApp messages made by the alleged accused were found, after which the search for the accused started, then he was identified as Pawan, a resident of Tharwai. done as.

When the police took Pawan into custody and interrogated him, he said that he was following the girl for a long time but the girl ignored him. After which upset by the behavior of the girl, she has spoken of committing the crime. Also, according to the police, Pawan has confessed that he forced the girl to befriend but he refused to be friends with her.

The police further claimed that the team constituted is gathering more facts regarding the incident. The police have sent the alleged blood-stained shirt of the accused for forensic examination. According to Express, the police told that the accused said that there are paan stains on the shirt.

At the same time, members of the Dalit family had claimed about the matter that the four murders were done together by some upper caste people of the village, who were having a dispute over property.

According to a report in the Indian Express, on Sunday, a close relative of a Dalit family (who is associated with the Sashastra Seema Bal (SSB)) questioned the newly changed police statement and compared the case to 19 years in Hathras last year. of the gang rape and death of a Dalit girl.

I got a call from a policeman who took the name of the person who killed the family members, as claimed by the police. But I don’t know him. I was told that he lives 5 km away from our house… I will believe this new statement only when other accused are caught and more details come out. We all saw the Hathras incident where the police changed their side many times.

ADG Prem Prakash told that the upper caste people who were caught who had a dispute with a member of the deceased family, but no evidence has been found that they have committed the murder.

At present, the police has caught Pawan only on the basis of the last message of the deceased girl and accused Pawan and the circumstantial evidence (when there is no eyewitness in the case).

The family that was killed on Thursday consisted of husband and wife aged 50 and 45 and their son and a daughter. Husband used to work on daily wages. According to the statement of ADG Prem Prakash. After the murder, the case was registered under the sections of POCSO but the deceased is an adult, so these sections will be removed.

Let us inform that the leaders of various parties including Congress, Bahujan Samaj Party, Aam Aadmi Party and Samajwadi Party have come out on the road and are continuously attacking the Uttar Pradesh government over the ‘deteriorating law and order’ in the state. 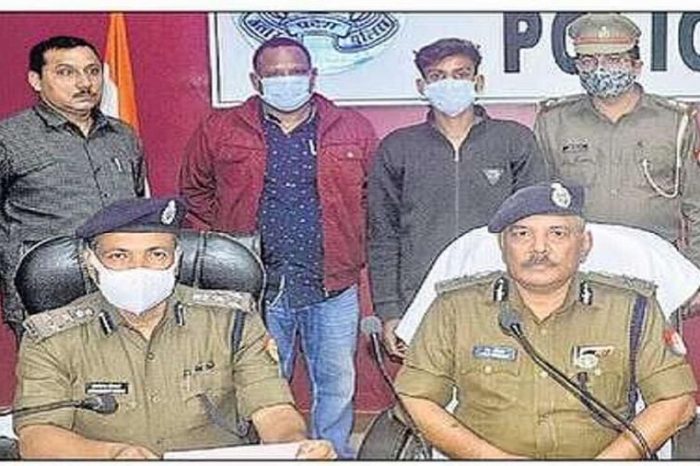 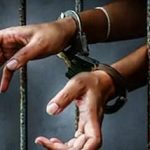