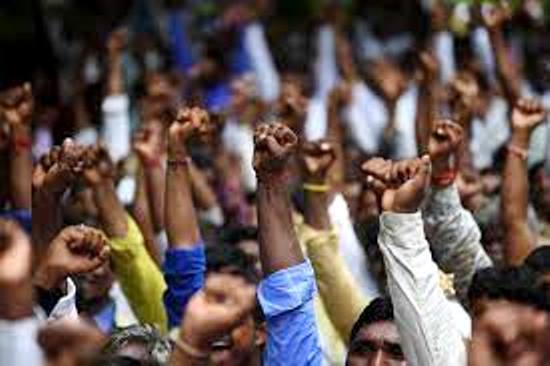 For the past six years, Achutha from the Moger Scheduled Caste community and his eight-member family have been forced to live in a make-shift house on the edge of their own land in Bela village in Kasaragod.

They were evicted from their 40 cents of land in 2016 when another person, Susheela, who is from the same community, claimed the rights over the land. It came as a shock for the Achutha and his family, who had the possession of the land since 1946.

However, based on the complaint, the Vigilance Department, Kozhikode, conducted an inquiry and found that the ownership in the documents were changed at the village office.

Despite this, the family of Achutha comprising children and women is now forced to live under the tarpaulin-covered roof through which water seeps during rain.

Even for drinking water, they have to depend on their neighbours who permit them to use their well.

Mr. Achutha, who is a labourer, said that his past three generations had lived in the land. However, now they felt betrayed not just by the authorities, but even by the advocates, who had taken up their case.

Even though they had knocked on every door to get back their land as those who claimed the land managed to produce documents and received an order in their favour from the sub-court. They also got police protection from the High Court, he said.

The police forced the family to leave the land after Ms. Susheela, who claimed the land, received orders for protection from the High Court, said Ravi, a Dalit activist, who has been supporting Achutha and his family.

Those claiming the land also managed to pay the property tax from 2008, he said, and added that even the special mobile squad, which was a specially designated police station in the district to help investigate cases registered under the Scheduled Caste and Tribes Protection Act, felt helpless as both the claimants were from the same community.

Interestingly, the Vigilance department, during the inquiry, had allegedly found that the documents which were in the name of Achutha’s mother were tampered with and names changed in the records in 1971.

Following this, Achutha approached the High Court and convinced the court to withdraw the police protection given to Ms. Susheela. He also got an order to file a case in the lower court in the district.

However, Achutha said they continued to create problems for the family by filing complaints against them with the police and the Badiduka panchayat, demanding demolition of the make-shift house they had built.

With no support coming from the district administration and the Scheduled Caste Welfare Department, they are now planning to approach the sub-court in Kasaragod. When contacted, Ms Susheela was unavailable for comment. However, her son, Raja, claimed that they owned the land and denied the allegations raised against them. He said that it was Achutha and his family, who had encroached upon the land. 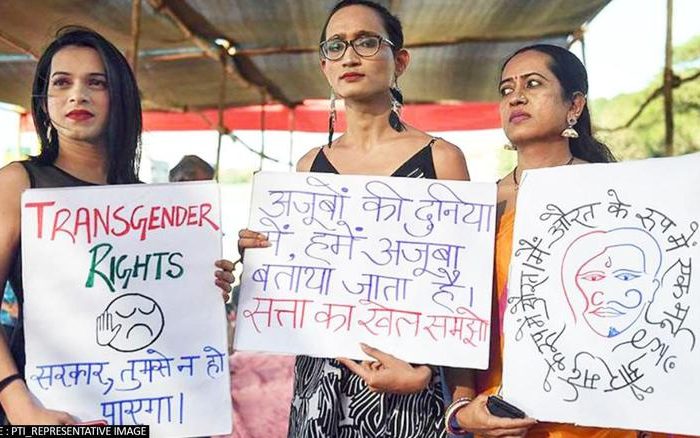 'Not All Transgender Persons Are OBCs'; Community Seeks Horizontal Quotas In Employment 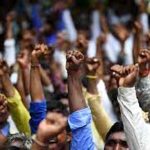