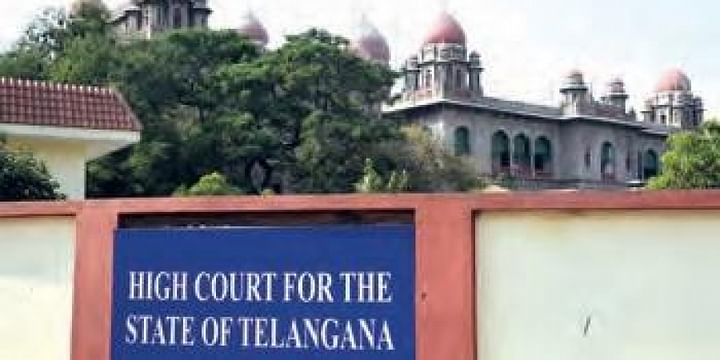 Judson’s counsel Sharat Kumar informed the court that Dalit Bandhu scheme was stopped abruptly by the ECI at the alleged instance of some political parties.

HYDERABAD: The Telangana High Court on Monday reserved its order in three PILs filed by three different petitioners, seeking suspension of ECI’s order deferring the implementation of Dalit Bandhu Scheme in Huzurabad Assembly segment till the completion of byelection process.

Judson’s counsel Sharat Kumar informed the court that Dalit Bandhu scheme was stopped abruptly by the ECI at the alleged instance of some political parties. The decision to stop the scheme has seriously affected the eligible Dalits who were about to receive `10 lakh financial assistance from the State government, he said.

Mallepalli Laxmaiah’s counsel V Raghunath informed the court that ECI’s decision has come as a rude shock and a serious set back to SCs, especially to the unemployed youth. “This decision will lead to a spurt in suicides among unemployed SC youths. By issuing this order, the ECI is playing with the lives of young Dalits,” he said.

Avinash Desai, standing counsel for the ECI, informed the court that the implementation of scheme was stopped only in Huzurabad constituency and not in others. As the ECI is obligated to conduct byelection within six months, ensuring a free and fair election, the scheme was deferred till the end of poll process.

Meanwhile, Additional Advocate General J Ramachandra Rao said that the government has launched several schemes to uplift the downtrodden and Dalit Bandhu is one such scheme, which is also being implemented Yadadri-Bhuvanagiri, Bhadradri-Kothagudem and Suryapet districts.

Note: This news piece was originally published in thenewindianexpress.com and use purely for non-profit/non-commercial purposes exclusively for Human Rights objectives. 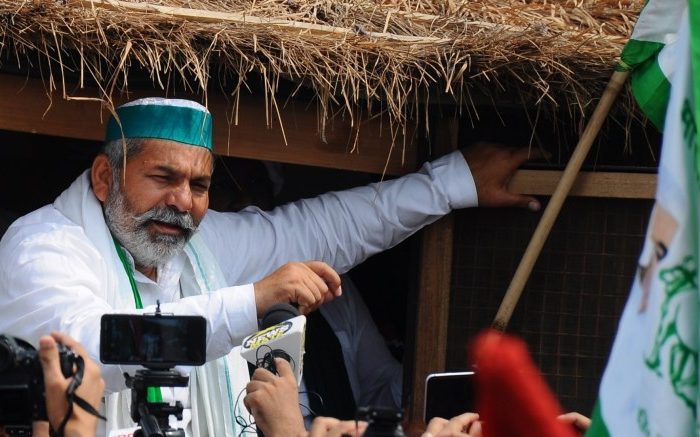 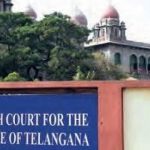