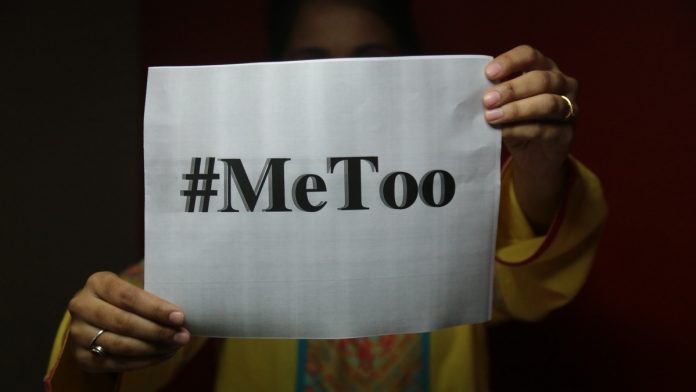 There is a glaring erasure of Dalit Bahujan Adivasi women’s voices from the #MeToo discourse, especially of Bhanwari Devi, whose struggle started the movement.

By NIKITA SONAVANE and DISHA WADEKAR

Journalist Priya Ramani’s acquittal in the criminal defamation case filed against her by former Union Minister M.J. Akbar has been deemed as a victory for India’s #MeToo movement. While the verdict brought to the fore the pervasiveness of workplace sexual harassment, it yet again underscores the glaring erasure of Dalit Bahujan Adivasi women’s voices from this discourse, particularly that of Bhanwari Devi, whose struggle laid the foundations of the #MeToo movement in India.

Tracing the origins of #MeToo

Bhanwari Devi, a member of the OBC Kumhar caste, worked as a saathin (friend) in the Rajasthan government Women’s Development Programme to prevent child marriage. Following her opposition to cases of child marriage among the dominant caste Gujjar community, which she reported to officials, she was raped by five dominant-caste men in 1992.

The Court acquitted the accused stating that it was impossible in India that members of the same family would commit rape together or that ‘upper-caste’ men would rape a ‘lower-caste’ woman.

Bhanwari Devi’s experience formed the basis of a Public Interest Litigation (PIL) filed in the Supreme Court by five NGOs led by the NGO Vishaka, which demanded the protection of women in their workplaces. This led to the formulation of the guidelines to prevent sexual harassment at workplace (also known as the Vishaka guidelines). The Vishaka judgment is significant for making harassment synonymous with discrimination and assigning liability to the employer to protect workers in both formal and informal sectors. However, it made no mention of the fact that the precarity of the female worker in the workforce is compounded by the intersection of caste and gender. This erasure of caste from the judgment was a result of its absence from the petition filed in court.

These guidelines became the basis for the Sexual Harassment of Women at the Workplace (Prevention, Prohibition and Redressal) Act, 2013, also known as the PoSH Act. It also formed the basis of sections in the Criminal Law (Amendment) Act, 2013, in the wake of the ‘Nirbhaya’ case.

Bhanwari Devi’s rape was a classic example of ‘power rape’ — the basis of which is the Brahminical caste system. Any understanding of power relationships in the Indian context without an analysis of caste is a superficial exercise. Sexual harassment at the workplace is a manifestation of the oppressive structures of patriarchy and caste, rendering Dalit Bahujan Adivasi (DBA) women most vulnerable.

Women in general have lesser access to remedies as compared to men, which also increases their risk. Remedies are further constrained by one’s social status vis-a-vis their caste location.

Their experiences are less likely to be given credence as they are deemed to be “less honourable”. The backlash that DBA women face in cases of sexual harassment is of a higher degree, while their capacity to resist such retaliation is lower. Yet, these narratives continue to be invisbilised within the discourse of sexual harassment at the workplace.

Bahujan women in the workforce

The informal sector, which constitutes 81 per cent of the workforce in India, primarily includes DBA women whose labour is unregulated or contractualised. They work as domestic workers, sanitation workers, cleaning public toilets, as rag pickers, construction workers, and landless labourers.

These women have been completely side-lined from the discourse around ‘safe’ working spaces. The law tries to protect solely the formal workplace, even though in principle it is required to protect informal workspaces as well. The Local Complaints Committee (LCCs) which governs informal workplaces is under-resourced and fails to address the concerns of sexual harassment of women from the marginalised community at the hands of dominant-caste employers.

The central and state governments, which employ millions of women to implement schemes related to health, nutrition, education, and social welfare, have abdicated their duty to protect these workers. A study by the Martha Farrell Foundation and Society for Participatory Research in Asia conducted in 2018, revealed that districts had failed to establish the LCCs or constitute them in accordance with the Act.

There is, therefore, a need to amend the existing PoSH Act and rules to be more sensitive to the needs and demands of DBA women. District-level LCCs are the only recourse for DBA women in the unorganised sector. These committees need to be strengthened with provisions for mandatory funds to be set aside to make them functional. There is a need to make such committees accessible to these women at the block, ward, and village level.

Further, there is a need for mandatory representation of DBA women in the Internal Complaints Committee (ICC) and LCCs. The ICC rules should be revised to reflect the needs of the majority of women in the workforce.

While the #MeToo movement has dealt a blow to the culture of silence around sexual harassment, the challenge of addressing the legitimate claims and demands for the majority of women in the workforce remains unaddressed. It is about time that what started as Vishakha guidelines are reclaimed as Bhanwari Devi guidelines, in letter and spirit.

Nikita Sonavane is a lawyer and co-founder of the Criminal Justice and Police Accountability Project (CPA Project), Bhopal. Disha Wadekar is a lawyer practicing before the Supreme Court of India. Views are personal. 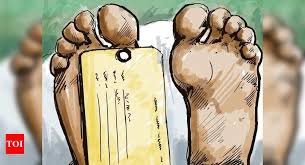 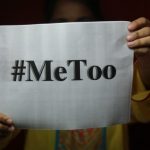