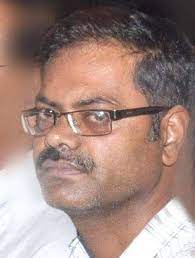 A 30-year-old Dalit activist was allegedly shot dead on the instruction of a local history sheeter who believed he was a threat to his illegal activities in Thakurdwara area of Uttar Pradesh’s Moradabad district.

SSP (Moradabad) Hemraj Meena, said: “Vishal Valmiki was shot by one Bilal on the instructions of Atul Sharma Pandit, a history-sheeter, and his aide Golu. An FIR has been registered on the complaint of the victim’s family. Five teams have been tasked to arrest the accused.”

Atul Sharma, Bilal and Golu have been booked under IPC sections 302 (murder) and 120b (criminal conspiracy) along with the SC/ST (Prevention of Atrocities) Act, 1989.

Vishal’s father, Mukesh Valmiki, said: “My son had recently joined a right-wing outfit and his popularity was increasing among the youngsters of all communities. Sharma could not accept the fact that a Dalit was becoming popular.”

Sanitation workers in the area have decided to go on a strike from Tuesday in protest against the killing.

Circle officer of Thakurdwara, Arpit Kapoor, who is investigating the case, said: “The situation here is tense after the murder. All the accused named in the case are history-sheeters and we are trying to arrest them at the earliest.”

Note: This news piece was originally published in businessstandered.com and used purely for non-profit/non-commercial purposes exclusively for Human Rights . 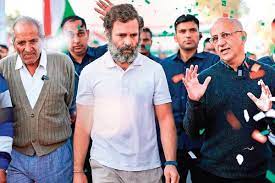 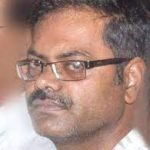