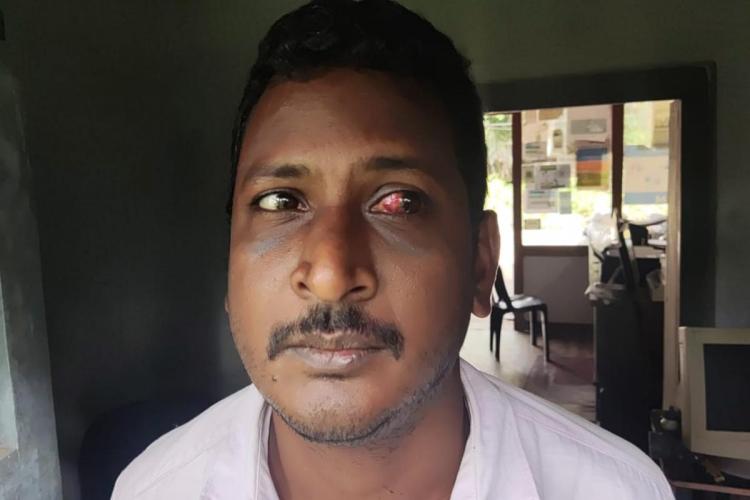 The activist, Venkateswara Rao had previously filed many complaints against MLA Rapaka Varaprasad, who represents Razole constituency in Andhra Pradesh.

A 35-year-old Dalit activist was allegedly physically assaulted by MLA Rapaka Varaprasad, also a Dalit, his gunman and other police. Chevvukula Venkateswara Rao, a Dalit RTI activist and environmentalist from Chintalamarri village in Andhra Pradesh’s BR Ambedkar Konaseema district was also arrested by the Malikipuram police. A case has been registered against him under Sections 341 (wrongful restraint), 353 (assault or criminal force to deter public servant from discharge of his duty), 332 (voluntarily causing hurt to deter public servant from discharge of his duty) of the Indian Penal Code. In the incident, which took place on Saturday, July 30, the activist suffered injuries to his eyes, nose, hands and thighs.

The confrontation between Venkateswara and the MLA is reportedly said to have started over the former talking over a phone on the road. The activist however claimed that the MLA had a grudge against him for his activism, which had prevented illegal sand mining allegedly carried out by the legislator.

According to the police, Venkateswara had parked his bike on Saturday at around 9.15 pm and was consuming alcohol on the road along with his friend. The MLA who was passing by picked a fight with them for occupying the road. Contesting the police version, the victim has alleged that the police have attempted to discredit his activism by portraying him as a drunkard.

Speaking to TNM, he said, “It is completely a fake case. The police have a history of framing people in such a manner. I did not drink at all. Instead of rescuing me, they filed a case against me,” Venkateswara alleged.

Describing the incident, the activist said that he had stopped his bike on the roadside after receiving a call. “A friend who saw me parked his bike next to me and we started chatting. This is when a car stopped near us.”

“Hurling abuses at me, the MLA got down from the car and charged at me. He immediately slapped me. As I was on the edge of the road, I fell down along with my vehicle. Then the gunman also came and beat me up. I got punched on the nose and eyes. The MLA then called up the Sub Inspector who visited the spot with ASI and beat me up with their lathis without even asking for any explanation,” Venkateswara told TNM.

“The MLA has a grudge against me for the work I do. I have filed numerous complaints against illegal sand mining done by him and his associates. In the past, he has threatened me several times. He even gave me death threats. As nothing has worked, he has used this incident as an excuse, attacked me and filed a false complaint against me,” he claimed.

Following the incident, Venkateswara filed a complaint with the district Superintendent of Police, claiming threat to life from the MLA and his aides. He has also sought action against Sakhinetipalli Sub Inspector of Police Phani Kumar, Malikipuram Assistant Sub Inspector, and the MLA’s aide who allegedly assaulted him.

Note: This news piece was originally published in thenewsminute.com and used purely for non-profit/non-commercial purposes exclusively for Human Rights . 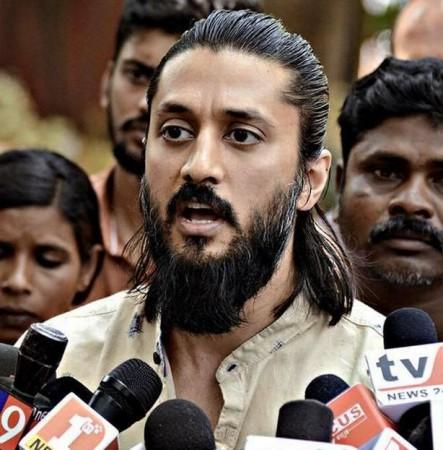 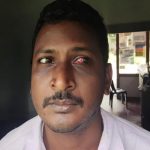