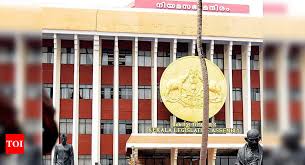 THIRUVANANTHAPURAM: The curtain came down on the eventful 14th Kerala assembly on Friday. During the 14th assembly tenure, the state faced unprecedented challenges, ranging from natural disasters to health emergencies, political upheavals and financial emergencies.

The house saw the ruling and opposition benches passing joint resolutions against the central government policies and the members on the either side sparring with one another over the difference they had on a number of issues.

Among the 140 elected members, seven MLAs passed away during the period. Byelections were held to 12 constituencies and yet four seats still remain vacant. The 14th assembly brought in a change in the schedule of business. The practice of house meeting at 8.30am was delayed by half an hour by amending the rule concerned that was in place since 1976. The house made changes to include transgender members in the list of beneficiaries under the consideration of the committee that looked on the welfare or women and children.

Close to 75,000 questions were answered and scores of reports were submitted by various committees. As many as 231 official bills and 62 private members’ bills were placed in the house during this period. Eighty-seven government bills and 22 finance bills were passed in the House.

The 14th assembly, which came into being on June 2, 2016, had 22 sessions and it took initial steps to convert the assembly into a paperless one.

The opposition brought 172 adjournment motions during this period and the house in its last session witnessed a rare business of discussing a motion seeking the removal of speaker from his post. 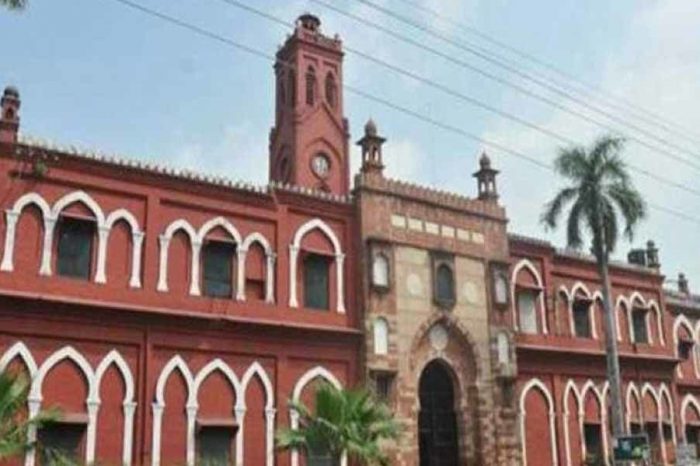 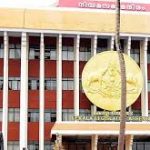