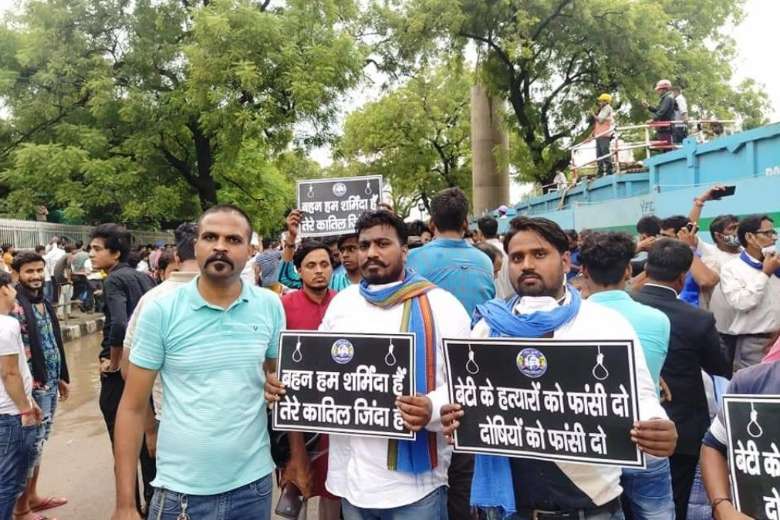 New Delhi, Atrocities against India’s socially poor Dalits and tribal people in the past year despite the extended lockdown and social distancing measures imposed because of the Covid-19 pandemic, data shows.

Donate to UCA News with a small contribution of your choice

“This is very unfortunate but am not surprised,” Father Vijay Kumar Nayak, secretary of the Indian Catholic bishops’ office for Dalits and lower classes, told UCA News.

He recalled how a nine-year-old Dalit girl was gang-raped and murdered in national capital Delhi within months of the lockdown even as the Indian parliament conducted its monsoon session.

“So we can imagine the situation in other parts of the country,” he said.

Father Nayak said unless the federal and provincial governments take strict action against the perpetrators of such heinous crimes, the message that everybody is equal before the law will not reach society.

“I am afraid we will continue to witness such atrocities against the poor citizens of our country,” he added.

The only positive note in the ‘Crime in India 2020’ report released by the NCRB was that the conviction rate had risen in cases of atrocities against both the underprivileged sections nationally.

Northern Indian states or provinces ruled by the pro-Hindu Bharatiya Janata Party (BJP) or its alliance partners were the worst offenders. Uttar Pradesh with 12,714 cases accounted for 25.28 percent of the total cases of crime against Dalits followed by Bihar with 7,368 cases.

The opposition Congress-ruled Rajasthan recorded 7,017 cases of crime against Dalits in 2020.

Most Christians in northern states also come from tribal and Dalit communities.

Southern states like Karnataka, Kerala and Telangana fare better with fewer crime incidents but performed badly when it came to ensuring punishment for the perpetrators.

An analysis of the data showed that serious crimes like rape and assault on women to outrage modesty were quite common, followed by murder and attempt to murder.

Cases documented by India’s National Commission for Women in the past have revealed a pattern of impunity in attacks on women, especially those belonging to deprived communities, as they continue to be neglected in a traditional society.

“Women in India are faced with daunting obstacles in prosecuting cases of rape. If a woman is poor, belongs to a lower caste, and lives in a rural area, it is even more difficult for her to gain access to the justice system,” said Human Rights Watch in its report, “Broken People: Caste Violence against India’s ‘Untouchables.’”

Mukti Prakash Tirkey, editor of a weekly newspaper in New Delhi, said people did not fear the law when committing atrocities against Dalits, tribal people and minorities as they lack a voice.

“Unless people change their thinking toward their fellow humans we will continue to hear of such atrocities,” he said.

Note: This news piece was originally published in ucanews.com and use purely for non-profit/non-commercial purposes exclusively for Human Rights objectives. 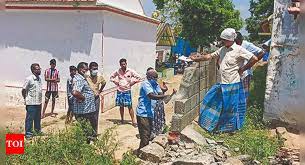 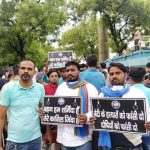