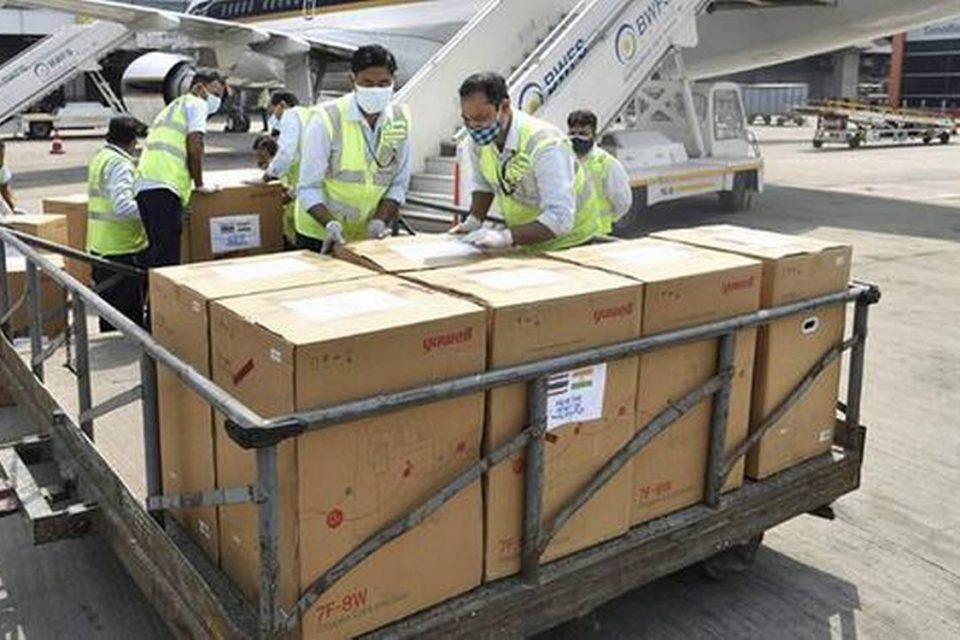 The Delhi High Court in its continuing bid to take stock of Oxygen concentrators awaiting customs clearance, and preparedness for further surge of the crisis situation in the Capital, has asked the Centre to submit a plan on how it will augment infrastructure in Delhi to cater to the projected rise in cases in the next fortnight, while also questioning Delhi government on the steps taken to install PSAs oxygen plants.

The bench of Justice Vipin Sanghi and Justice Rekha Palli is a taskmaster dealing with a bunch of petitions on a daily basis trying to ensure no lives are lost due to any lack of governance or lack of cooperation between the Centre and the Delhi government. The bench has sought information from the Government of National Capital Territory of Delhi (GNCTD) government on how it is strengthening its online medical consultation by enrolling further medical doctors, as also the steps taken by it for optimum use of the ambulances.

The court has asked the Centre to inform the court on the status of the request made by Delhi government to the Defence Ministry requisitioning help of Army to set up a hospital with Oxygenated Beds, as well as ICU Beds.

The court has also asked the Centre to file a status report clearly indicating the consignment of oxygen concentrators that is still lying at Delhi airport, and the time since when it has remained uncleared by the customs. When Adv. Amit Mahajan appearing for the Centre inform the court that the concentrators were being cleared on priority, the bench remarked, “The question we are asking is if backlog of concentrators is lying. You are taking us round in circles”. The bench sough status of such concentrators pending customs clearance as of 12 P.M on May 3.

On April 30, the Supreme Court had given clear directions that the Centre should ensure that the deficit in the supply of oxygen to the GNCTD is rectified on or before the midnight of May 3, 2021. The bench, thus, directed the Centre to inform about the steps taken in this regard. While these remarks did not make it to the order passed by the court, LiveLaw reported that the court trenched the argument made by the Centre that the high court cannot deal with the issue of shortage of oxygen as the Supreme Court was apprised of the same.

The bench retorted to this argument saying that it was duty-bound to ensure compliance of every direction of the apex court. “You cannot say that we are not entitled to ask you that question,” said the bench. It is a matter of fact that the apex court had clarified that by taking suo moto cognisance, it was not ousting the jurisdiction of high courts. 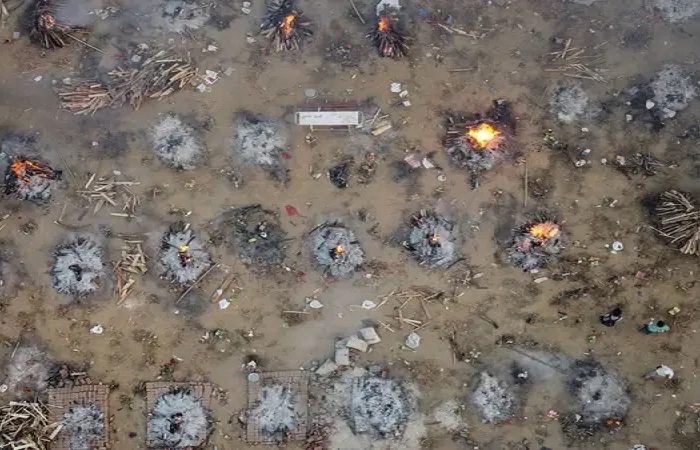 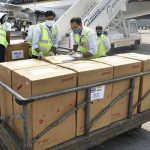