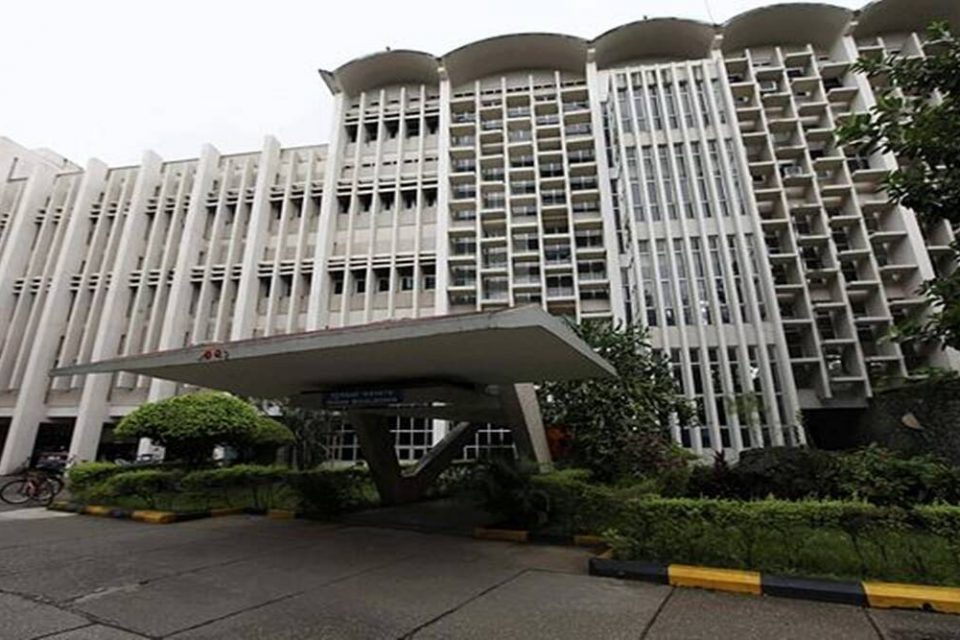 Barely two generations ago, his family tilled the land of others, struggling at the lowest rung of the social ladder in Uttar Pradesh’s Shamli district. So it hardly came as a surprise to his family that he would leave no stone unturned to secure that IIT seat.

BUOYED BY the Supreme Court ruling Monday that ordered authorities to create a seat for him in IIT-Bombay, where he was denied admission due to a technical glitch that stalled payment of acceptance fees within the deadline, the Dalit student at the centre of it all says he never lost heart in the fight to fulfill his dream.

“I strongly felt that my grievance was genuine,” said Prince, who turns 18 on November 25.

Barely two generations ago, his family tilled the land of others, struggling at the lowest rung of the social ladder in Uttar Pradesh’s Shamli district. So it hardly came as a surprise to his family that he would leave no stone unturned to secure that IIT seat.

On Monday, a Supreme Court bench of Justices D Y Chandrachud and A S Bopanna directed the Joint Seat Allocation Authority (JoSAA), which manages and regulates the admissions, to allot a seat to Prince. The bench said “it would be a great travesty of justice if the young Dalit student is denied admission for non-payment of fees”.

Invoking Article 142, which enables the apex court to pass orders as is necessary to ensure “complete justice” in a pending matter, the bench asked the authorities to handle the case “with a humanitarian approach” and pointed out “only bureaucracy” was standing in the way.

Speaking to The Indian Express, Prince said: “I grew up listening to my father narrating the travails and oppression that our ancestors had to face. Education ensured that he could move to the city and get a job in Delhi Police as a constable. He ensured the best quality education for me and my elder brother and three sisters. With education comes self-respect and a life of dignity.”

A resident of UP’s Ghaziabad, Prince secured an All India Rank of 25,894 and Scheduled Caste rank 864 in JEE Advanced 2021. It was his second attempt, and he was allotted a seat at IIT-Bombay’s civil engineering branch.

“The admission process requires a candidate to submit medical certificates. Obtaining that took some time. On October 29, I uploaded the documents on the JoSAA portal. On the next day, my elder sister, who works as a clerk with India Post, transferred Rs 15,000, which is the acceptance fee. However, the JOSAA portal kept showing error messages as I tried to pay. That day I had vaccine-induced fever, too, forcing me to go to sleep early,” Prince said.

“On the morning of October 31, I went to a cyber cafe and tried repeatedly to pay but the same error messages came up and I missed the noon deadline,” he said.

At 12.29 pm, Prince sent an email to JoSAA, describing the reason behind his inability to pay the fees to IIT Kharagpur, which had organised the JEE Advanced this year. “I made several calls, too. But October 31 being a Sunday, no one picked up. A few hours later, accompanied by my father Jaibir Singh, I left for Kolkata by flight, and then took a train to Kharagpur,” Prince said.

“The next day, we reached the campus by 9 am, but the authorities expressed their inability to make any intervention and find a solution. While returning, on the train itself I decided to approach the court…Initially, we thought of approaching the Allahabad High Court as we are residents of UP, but then a lawyer suggested that we knock on the doors of the Bombay High Court,” he said.

After the Bombay High Court dismissed his petition, Prince, through his father, moved the Supreme Court.

After clearing Class 10 from Fatima Convent School in Ghaziabad, Prince took admission in Delhi Public School (Meerut Road) on a merit scholarship based on his matriculation marks and cleared Class 12 by scoring 95.6 per cent. “I could not have studied in DPS without the scholarship,” he said.

Since his 2020 JEE advanced rank was “not good enough” to land him a berth at the “old IITs”, he took admission at Motilal Nehru National Institute of Technology, Allahabad.

“But I kept preparing for JEE Advanced also. I did not take regular coaching, but signed up for a month-long crash course offered by Bansal Classes,” he said.

Pointing out that one of his sisters is pursuing a graduation in mathematics, Prince said: “Education can help us move ahead in life. My ancestors tilled on the land of others. Education helped my father move from the village to the city. Personally, I did not face any taunts over my Dalit identity, but I know it remains a lived reality for many, particularly in rural areas.” 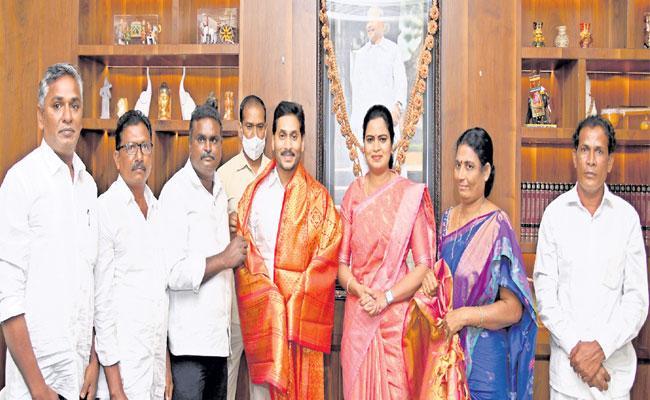 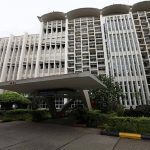