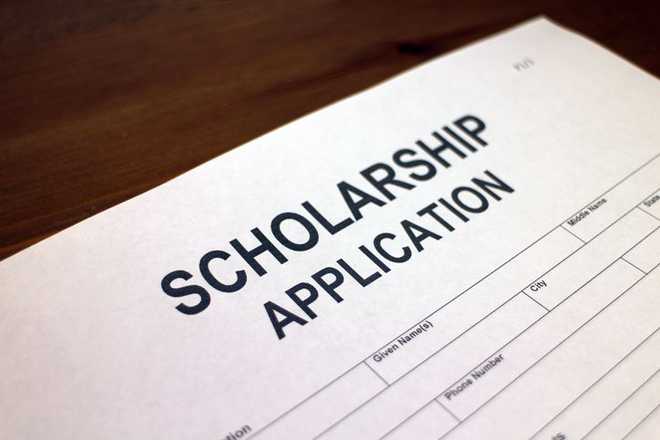 Chandigarh,  The state Congress has blamed the BJP-led Centre for playing with the future of students enrolled under the SC Post-Matric Scholarship scheme.

A day after the National Commission for Scheduled Castes Chairman Vijay Sampla directed the Punjab Government to ensure that the roll numbers of the students were not withheld by private colleges, Congress leader Raj Kumar Chabbewal said the commission should also summon the minister and official of the Union Ministry of Social Justice and Empowerment to know the reasons for delaying the payment of Rs 1,549 crore for three years (2017-2018 to 2019-2020).

He said the Centre had not paid its share of 90 per cent under the scheme. The state share was just 10 per cent. He accused Sampla of indulging in Dalit vote politics. “Despite letters by CM Capt Amarinder Singh to the PM and the minister concerned, nothing happened. Now, Centre is blaming us,” Chabbewal said.

Recently, the Joint Association of Colleges had announced to withhold the roll numbers of SC students as the state government had failed to reimburse Rs 1,549 crore to the colleges. On the other hand, Centre discontinued with the scholarship scheme in 2016-2017, before announcing a new scheme in 2020-2021. — TNS 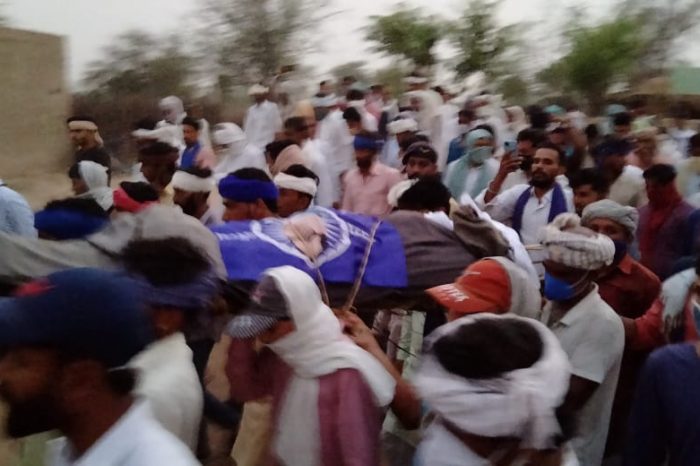 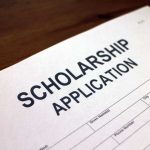