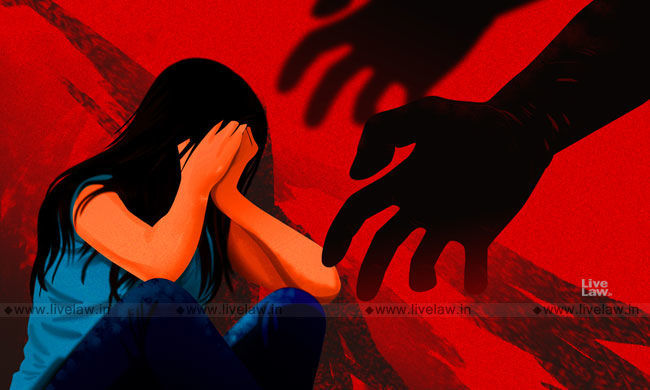 The victim, the daughter of a primary school teacher in Rajasthan’s Barmer district, was found dead inside a water tank on the roof of her college in 2016.

New Delhi: A local court in Rajasthan on Tuesday sentenced a college teacher to life imprisonment for raping a 17-year-old Dalit student in 2016 and awarded six years in jail to the principal of the institution and the hostel warden for abetting the girl’s suicide.

The victim, the daughter of a primary school teacher in Rajasthan’s Barmer district, was found dead inside a water tank on the roof of her college. Her parents alleged that a teacher raped her, and accused the college authorities of trying to hide the crime by making her sign a statement defending the teacher.

Pragya Prateek Shukla and Priya Shukla were each sentenced to six years in jail for abetment of suicide and fined R 20,000. Vijendra Singh was sentenced to life imprisonment and fined R20,000 each.

Vivek Sharma, who represented the Shuklas, said that they will appeal the judgment in the Rajasthan high court. “We believe there was no hard evidence to convict my clients,” he said.

Singh was convicted for abetment to suicide, abduction, rape, and under sections of the Scheduled Caste and Scheduled Tribe (Prevention of Atrocities) Act, and Protection of Children from Sexual Offences (Pocso) Act.

Pragya Prateek Shukla and Priya Shukla were convicted for abetment of suicide and under the SC/ST and Pocso acts. 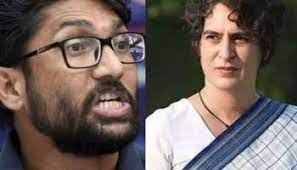 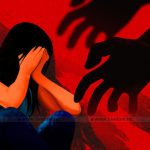