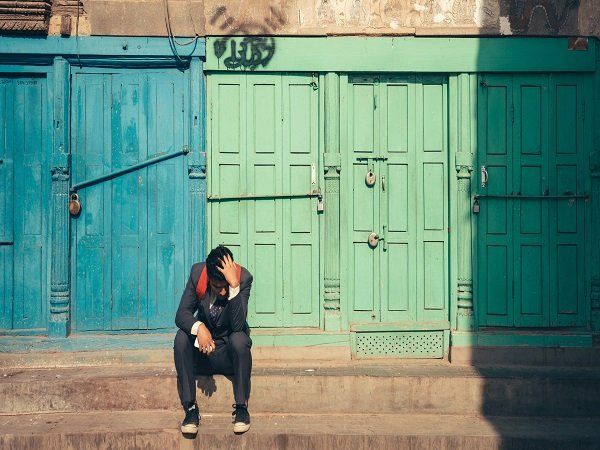 A Dalit student of Visva-Bharati University (VBU) in West Bengal has alleged that a professor refused to speak to him and called him “impure”.

Kolkata: A student of Visva-Bharati University (VBU) has alleged that he was subjected to casteism by a professor. The student has alleged that the professor refused to have a conversation with him and called him “impure”.

Based on the student’s allegations, the police have filed a complaint against the professor. The complainant, identified as Somnath Sow, is part of the department of economics.

Reportedly, Sow and two other students were expelled from VBU last month on grounds for disturbing the academic atmosphere of the education institution and “disorderly conduct”. Following the rustication of the trio, several protests were staged against Vice-Chancellor Bidyut Chakraborty and the university administration, The Indian Express reported.

On Wednesday, the Calcutta High Court set aside the rustication orders against the three students. In his complaint, Sow said that assistant professor Sumit Basu told him on Friday that he does not speak to people hailing from the Scheduled Caste (SC) community and said that he would lose his honour in doing the same.

Based on the allegations made by Sow, the Santiniketan police has lodged a complaint against the professor. Meanwhile, VBU issued a show-cause notice to economics department professor Sudipta Bhattacharya, who is suspended. Bhattacharya is suspended for allegedly urging students to protest against the vice-chancellor.

Note: This news piece was originally published in timesnownews.com and use purely for non-profit/non-commercial purposes exclusively for Human Rights objectives. 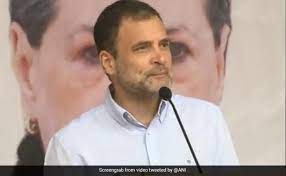 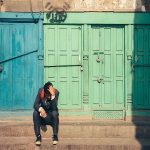