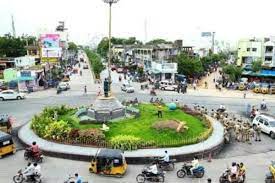 The ambitious Dalit Bandhu scheme, it appears, is turning out to be a proverbial millstone around the neck of the TRS government in Telangana. While the announcements have been dandy, the implementation seems to be problematic. Despite all the hype and hoopla, there seems to be distrust over the scheme.

The TRS thinking heads feel that the whole scheme might even boomerang on the ruling party. There have been doubts over the Dalit Bandhu scheme from the beginning. It was always touted as a scheme that is being implemented in Huzurabad only with an eye on the bypolls. Then it was implemented in Vasalamarri village of Nalgonda district to show that it was not linked to elections.

At the same time, there were doubts as to whether the scheme would ever be implemented in the whole constituency of Huzurabad. So, the government had completed a survey to prove its sincerity. But, there were doubts that the whole exercise would be limited to just surveys. The government then released Rs 2000 and has transferred the amounts into the accounts of 13000 chosen beneficiaries. So far so good.

Now when the beneficiaries are trying to withdraw the amounts, they were in for a shock. They were told by the bank officials that their accounts were freezed as per the directives of the collectorate. They were told that they would have to explain how the amounts would be spent and that the funds would be allowed to be withdrawn only if they start a beneficial business.

This only means that despite having money in their accounts, they cannot withdraw them unless they start a profitable business. When some beneficiaries went with proposals such as buying a cab or a tractor, the collector refused to release the amount saying they were not profit-making. With this, the beneficiaries returned home empty-handed. This is now turning out to be a huge issue in Huzurabad and the TRS leaders are beginning to feel that the whole scheme is ricocheting on them.

Note: This news piece was originally published in telugu360.com and use purely for non-profit/non-commercial purposes exclusively for Human Rights objectives. 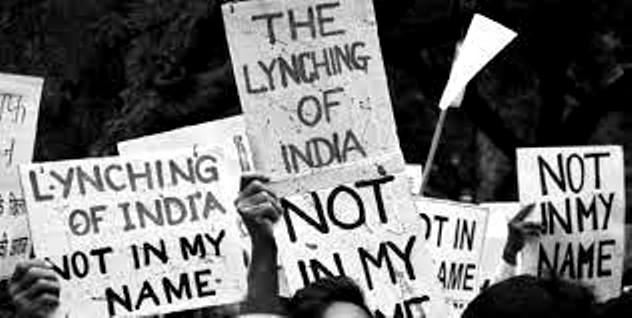 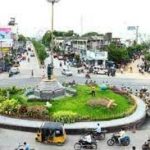