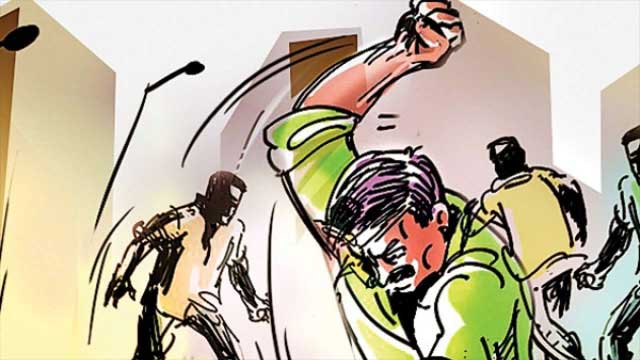 Chikkamagaluru, Jan 8: In an incident reported form Hadihalli in the district, a group of upper caste youth brutally thrashed a Dalit woman and her son on silly pretext. The complaint was filed at 7.30 pm on Wednesday January 6.

The reason for the anger of the upper caste people was that a cow owned by a Dalit family stepped on the maize laid out in their courtyard for drying. The family had harvested the maize corns and collected the same in the courtyard of their house.

It is said that Poornesh was leading the cows belonging to his family home when one of the cows suddenly changed its course and walked on the jowar. The youth belonging to the upper caste were enraged by this incident. They attacked the youth and also broke the rear door of his residence, sources said. They also barged into the Dalit family’s house, pulled and pushed the mother-son duo and thoroughly roughed them up, it is learnt.

After this incident, the situation in the village turned tense. Deputy superintendent of police (DySP) Prabhu, visited the spot and collected details. In order to stop recurrence of unsavoury incidents, as a measure of abundant precaution, police personnel have been posted there. Social welfare officer, Revanna, visited the spot and gathered details from the two. Vinay, Bharath, Parvathe Gowda and Manje Gowda have been named as the accused.

In the meanwhile, Dalit organizations have planned a protest and Dalit leaders have urged the administration to initiate action against the attackers. They also have urged the district superintendent of police to extern them from the village.

DySP Prabhu said that so far, no one has been arrested and the situation in the village is under control. 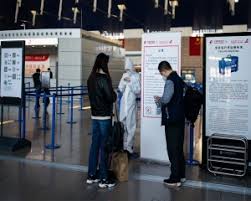 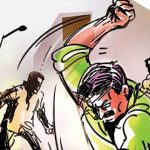