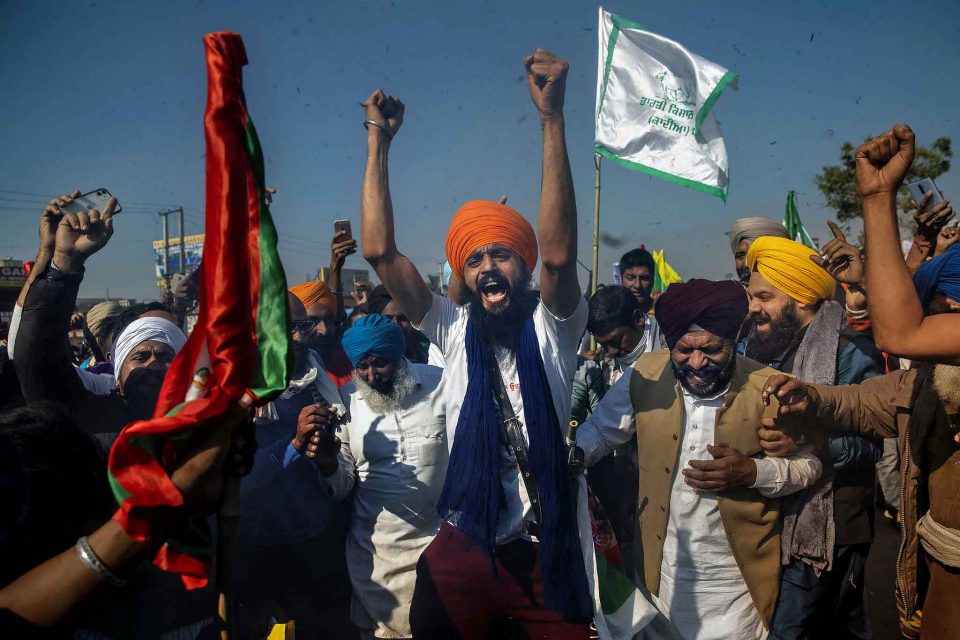 On January 11, the Centre filed a preliminary affidavit in response to the petition challenging the farmers laws stating that it was “necessary for the purpose of dispelling the erroneous notion that the protestors have peddled that the Central Government and the Parliament never had any consultative process or examination of issues by any Committee before passing of the laws in question”. This affidavit has been submitted a day prior to when the apex court is about to issue an order with respect to the petition and has expressed its intention to appoint a Committee that shall hear both the parties and make apposite recommendations.

The affidavit was mainly filed to decry the impression that the laws the farmers have been protesting, were passed hurriedly without undergoing any process and to put forth before the apex court the “serious, sincere and constructive efforts made by the Central Government to engage with the limited number of protesting farmers who are opposing the Act”.

The affidavit states that “the agitation being limited to only one place out of the whole country is witness to the fact that majority of farmers are not only happy with the legislations but are finding these legislations to be progressive and in their interest”.

Warning against disruption of R-day parade

Before delving into the response, the affidavit makes mention of the roads that have been blocked by protesting farmers and also puts forth a schedule of the Republic Day parade rehearsal from January 23 onwards and the several ceremonies thereon until January 30, which if interrupted or disrupted in any manner “would not only be against the law and order, public order, public interest but would also be a huge embarrassment for the nation”.

This has been stated in the affidavit, clearly, in response to the publicly expressed intention of the many farmers unions to organize a tractor parade during the republic day parade and enter the NCR of Delhi.

The affidavit states that Ministry of Agriculture, Govt. of India formulated a Model APMC Act, 2003 and Rules, 2007 on agricultural marketing in consultation with the States but since the adoption was slow, an Empowered Committee of 10 State Ministers in-charge of Agriculture Marketing was constituted in 2010 and after getting the responses from the State Government the committee recommended for barrier free markets, in 2013.

It also states that Working Group of Agriculture Production constituted by Ministry of Agriculture on May, 2010 under the Chairmanship of the then Chief Minister Haryana, with the then Chief Ministers of Punjab, West Bengal and Bihar as members also in its report gave their recommendations that the market for agricultural produce must be immediately freed of all sorts of restrictions on movement, trading, stocking, finance, exports.

It further states that on 21st May, 2020, a meeting was held by Department of Agriculture, Cooperation and Farmers’ Welfare, with the officials of States/UTs, which was attended by 13 states/UTs, to obtain feedback on new legal framework facilitating barrier free inter-state and intra-state trade in agriculture produce to provide choice to farmers.

The Centre has justified the laws stating that “given the spread of COVID-19 pandemic, resulting in lower demand, the situation has necessitated the need for expanding market for farmers beyond State boundaries through a facilitative legal framework through promotion of inter-State trade, while stimulating intra-State trade in market area outside market yards and sub yards and also to take other measures to improve the income by assuring market and price, creating demand and encouraging investment”.

The Centre has somehow reached a conclusion that the Acts have received wide acceptance throughout the country and states that farmers unions are agitating based on apprehensions, misgivings and misconceptions created by some vested interest people.

Further it gave a detailed schedule of the various dialogues held with the protesting farmers unions and stated that at every meeting they only demanded for repeal of the laws, yet the government kept furthering talks to reach an amicable solution.

The affidavit concludes stating that the affidavit was filed to remove a deliberate wrong perception created systematically by non-farmer elements present at the protest site and to apprise the court of true facts. It states that the Affidavit would satisfy the court that the laws were not hurriedly passed, the farmers of the nation are happy and that the Centre has made best efforts to engage with farmers after they started protesting.

This affidavit was indeed hurriedly filed by the Centre after yesterday’s hearing at the court where CJI Bobde expressed his disappointment with the way the situation was being handled, “We don’t know what consultative process you followed before the laws. Many states are up in rebellion…Last time you said negotiations were going on. What negotiations are going on? We are disappointed,” he reportedly said during the hearing. It is expected that today, the Court will constitute a committee to reach an amicable solution and also direct a stay on the implementation of the laws. 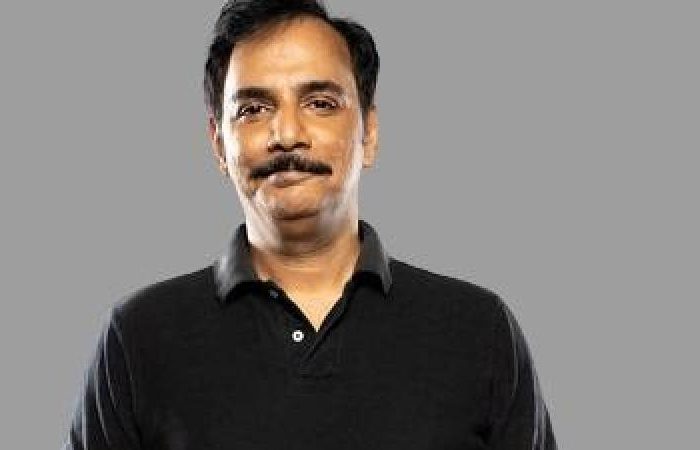 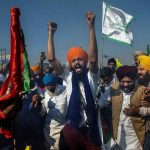