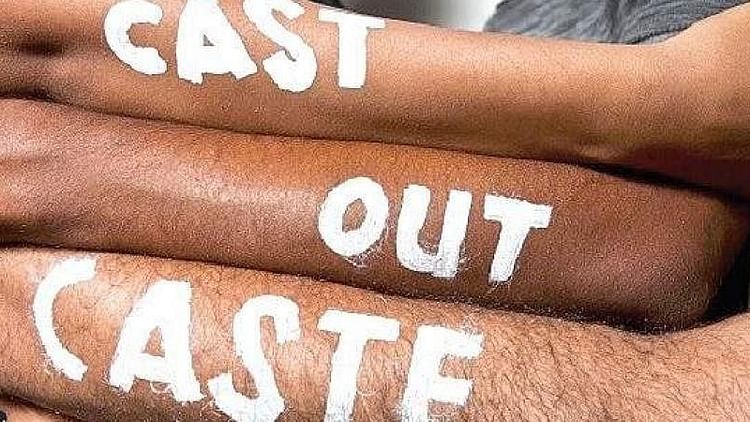 A reason for current rage of the “upper” castes is the strong voices that have emerged from within the less privileged. These voices are educated, aware of their rights & unashamed of their background

In both the horrific violence of real life and the murky depths of social media the spectre of rampant casteism thrives. We may boast of our Constitution but it stands meaningless in the face of institutionalised hatred and violence. Not a day goes by without news of a person murdered, raped, attacked for belonging to “lower” caste. Not a day goes by without “educated” people fulminating against reservations given to “lower” castes in education and job openings.

That we blithely use words like “lower” and “upper” in various contexts, that political formations still build themselves around “upper” caste appeasement only demonstrates how ingrained these prejudices are. It does not take much for the thin veneer of social civility to collapse and for the “uppers” to abuse, mock and belittle those they call “lower”.

I say “murky depths” but I realise I am very wrong. Many today are open about their casteism and their justification of caste-based discrimination. Many have taken it with them to foreign lands, so much so that the global tech headquarters at Silicon Valley in the US find themselves having to deal with an inborn hatred that spans millennia.

Some of this newly expressed hatred is definitely spawned by the Hindu supremacist government that rules India from New Delhi. It has paid lip service to caste issues but its cadre have run amok through India murdering and raping Dalits, “lower” castes, Adivasis, tribals, and have faced neither the law nor official opprobrium. The Hathras gangrape case where the police helped in the coverup to save the “upper” caste accused to the extent of carrying out a forced cremation of the victim demonstrates how sanguine Hindu supremacists are in their invulnerability.

The rest comes from the uneducated educated mass of doctors, engineers, techies, government officials, academics who consistently belittle those who are not “upper” caste, mock their education credentials and pull out that old shibboleth that educational and job reservation have lowered standards in India. That tatty and tired old “merit” argument.

The death by suicide of Dr Payal Tadvi, aged 26, after sustained abuse, harassment and humiliation by three “upper” caste doctors in 2019 demonstrates how being “educated” has nothing to do with being educated. You might imagine that a doctor would know that caste has no scientific, medical justification but you would be so, so wrong. Oppression and hatred are so ingrained that all this “merit”-based education has had absolutely no effect on their brains.

There is a third reason for the current rage of the “upper” castes. It is the strong voices which have emerged from within the majority of the Indian population that is not traditionally privileged. These voices are educated, aware of their rights and their history, unashamed of their background and origins and most importantly, they are no longer afraid. They do not belong to those generations which were themselves crushed by millennia of oppression.

These young Indians from “lower” castes and communities are not afraid to take on their oppressors, or those who patronise them. They are sharp and they don’t pull their punches. Many in the “upper” castes who see themselves as sympathizers and supporters to their cause often get bewildered by the extent of the anger.

But this is a mistake that all sympathizers make. The fight is not about you, especially when you belong to that section of society that is responsible for the oppression. It’s a tightrope but it’s worth staying on. Because the oppression – physical, emotional, societal – has to stop.

And here, there’s another error that anti-reservationists make. They argue that since many have benefited from reservations, they have served their purpose and must end. But it doesn’t work like that.

Data shows that given the small proportion of their share of the population of India, upper castes still dominate government jobs for instance. According to data from the Rajya Sabha in 2020, there is a mere 12 % combined participation of Scheduled Castes, Scheduled Tribes and Other Backward Castes in the serving secretaries in the Government of India. Figures across Indian states are worst, barring perhaps some North Eastern states.

Like racism in the West, casteism in India remains persistent, pernicious and perilous. The stupidity of those who think they are superior has not changed no matter what evidence is presented to them. The loss to a society which consistently undermines various sections and keeps them underfoot is incalculable. “Human rights” is a much-abused term. But the abuse of human rights emphasizes the worst of humanity.

Of course, as a species we have since our emergence felt no qualms about keeping 50 % of our species downtrodden and abused.

(Ranjona Banerji is an independent commentator. Views are personal) 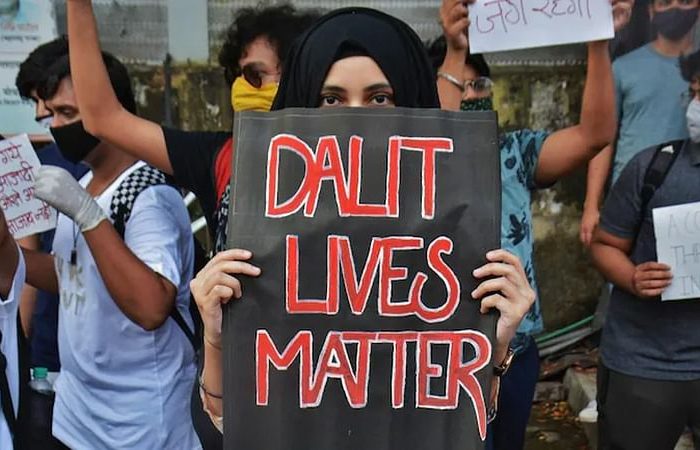 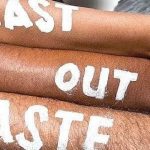