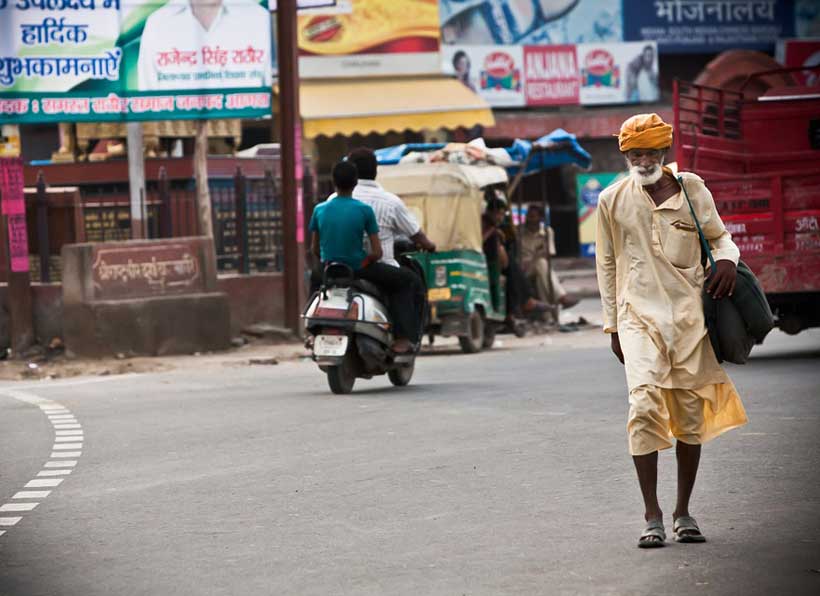 Dr Ambedkar, the architect of Indian Constitution, believed that ‘RSS is a dangerous association’. The latest to join this belief is Bhanwar Maghwanshi, a former RSS worker and also the author of the book ‘I could not be Hindu’ (2020)

At the age of 13, Bhanwar Maghwanshi joined RSS. Instead of playing, learning and exploring, he opted to do something ‘bigger’ in his life. But, unfortunately, he was shocked to learn how RSS practices casteism without using the term ‘Dalit’ in its shakhas. He was active with RSS, as a sevak, during the so-called Janmbhoomi movement of Ayodhya in late 1980s. In his panchayat in Rajasthan, he never listened to azan or interacted with any Muslim – in person, but developed strong abhorrence for the Muslims when he was learning ‘skills’ in RSS. His dad was a Congress activist and discouraged him to join RSS (because, for him, RSS would never want ‘brahmin’ sevaks to sacrifice their lives) but BhanwarMeghwanshi – on positive note – entered RSS.

RSS is a hydra of Hindutva, Hindu Nationalism and Hindu Rashtra. BJP is its outcome. Since 2014, India is witnessing a systemic degradation of free speech, social equity, human development, economy, environment and women safety. The Modi government came to power in 2014 chanting ‘minimum government, maximum governance’ slogan but unfortunately it transformed India into ‘new’ India with the maxims of ‘minimum governance, maximum statism’. One of the oldest, yet contemporary, [social] statism is casteism. It’s 21st century and the elements of caste as a whole continues to haunt the democratic features of India. A recent NCRB data suggests that India is unsafe for Dalit and Adivasi girls. There’s an increase of 300% in hate crimes. The architect of India’s constitution Dr Ambedkar was ‘untouchable’ and had come to conclusions that Hinduism can’t be reformed. He chose Buddhism in October 1956 and found emancipation through the teachings of Buddha. The same is the case with BhanwarMeghwanshi who is an Ambedkarite today, learned a different version of Ambedkar in his RSS years. Even God knows that RSS has appropriated Dr Ambedkar conveniently, for its own political agenda.

Bhanwar’s ethnographic encounter in his book “I could not be Hindi – the story of a Dalit in the RSS” is essential to refute the pseudo-science of RSS or Hindutva trollers on the subjects of Islam, untouchability and other narratives. The book sheds a detailed light on what RSS is, casteism in the RSS, and how RSS makes its ground in the society. Navayana Publishing House mustered the courage to publish the book, unlike other ‘popular’ publishing houses, according to Bhanwar. He dreamt of becoming a ‘pracharak’ but was stopped to become a ‘vistarak’ because of his ‘caste’ and this is where he learned that he is a lesser Hindu than other Hindus in RSS. He left RSS after a very bitter experience. He writes, “We had organised an event of Sangh in my hometown, I was heading the event as I was the most active and passionate worker in my area. I had planned to make food at my home only for the senior guests and the priests who would join the event. My father strongly opposed and said that they would never eat food cooked by us. I did not listen to him. I cooked good Rajasthani food with pure ghee and invited them. They did not come home but said that ‘you just pack the food we will eat it in the next village, as we are running out of time’. I packed the food for them, I later learned that they did not have my food but threw it in a naala (gutter). As the district chief, I got angry with them and asked the reason, but did not get satisfactory answers. I was reminded of my father’s words that ‘people like us did not own any place in the Sangh’, it solely belongs to the upper castes.”

The book smashes the rosy picture of RSS and explains that the Dalits’ role in RSS is mere foot soldiers for the communal polarisation and Hindutva activities. In an interview to Caravan magazine (14th March 2020), Bhanwar Meghwanshi made it clear that “In the eyes of the Sangh, the Hindu Rashtra is a Brahmin nation with the varna system, the four vedas and the Manusmriti. The Sangh wants to run the nation on this very base. I feel that in the Sangh’s Hindu Rashtra, shudras or untouchables will be slaves, and Muslims, heretics or foreigners, will be given a second-class status.”

In this memoir, Bhanwar also writes that in his village, low caste people joined the RSS in large numbers: “Of the fifty or so children who attended the shakha in my village, most were OBCs—Kumhar, Jat, Gurjar, Mali and so on.” They joined because of the Sanskritization processes and because of the games they played in the shakha, but they resided for ideological reasons too as, slowly, they learnt that “hindukhatre main hai” (Hindus are in danger) because of Muslims and Christians. He also recalls that, while in the Sangh, he “heard a lot about weapons being stored in the basements of mosques” and that getting rid of the Babri Masjid was like “a second battle for independence”.

Bhanwar is not new in this race. A sarcastic letter authored by a Dalit activist P.D. Shelare, on 13/1/1934, published in ‘Janata’ divulged about casteism or caste segregation practices in some shakhas of RSS. Shelareratiocinated that RSS was aware of the practices but it did not react. It’s obvious to learn that Hinduism is incomplete without casteism. The caste practices made me leave Hinduism too, on 30th December 2018. I adopted Buddhism, on par with Dr Ambedkar’s teachings. While reading the book, I could resonate my experiences too. In the current landscape, interactions and social relations have changed a lot. Caste dynamics too. To add to the woes, love jihad law will further strengthen more endogamy and discourage intercaste marriages. Dining with Dalits alone would not bring about social changes. The ‘safe space’ for the dissents and Dalits is diminishing, whereas love for hatred is openly normalised. 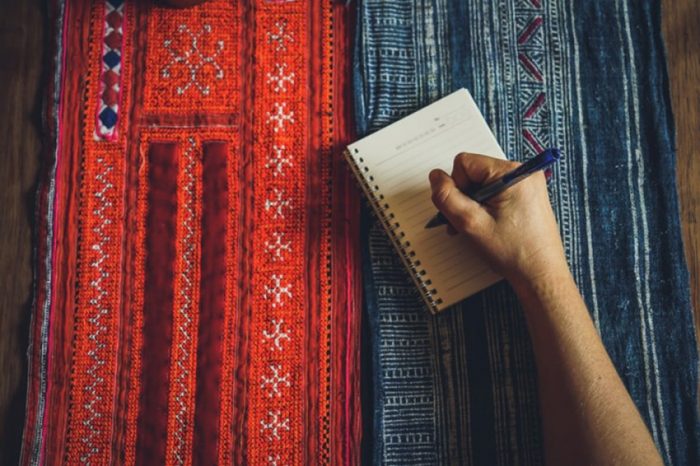 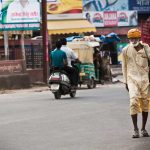