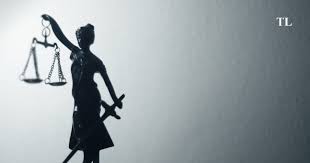 On the complaint of a young woman, the Yamunanagar police station has registered a case against Akshay, his father Ajay and mother Poonam, resident of Ashoka Colony. Akshay is accused of raping her for three years on the pretext of marriage. At the same time, his parents were accused of abusing him and saying caste words. The accused had befriended the girl in the year 2018. Said that he loves her and wants to get married.

If he doesn’t marry her, he will commit suicide. After befriending the girl, the accused raped her for three years. When it came to marriage, he said that he is a Dalit. That’s why I can’t get married. The victim’s father was a sanitation worker in the municipal corporation. He died many years ago. It is alleged that the accused had said that he knew the officers and would get someone from his family to get a job in the municipal corporation, but did not get any job done. Upset, the victim gave a complaint to the police.

The girl told in the complaint that she had gone to Meera Bazar four years ago. There he found Akshay. He followed her till the house. One day she stopped him and said that he loves her. The accused took his mobile number. The accused made her promise to marry him. He raped her several times.

The accused used to come to their house and assure his widowed mother that he would marry her daughter. The accused continued to physically abuse her for three years. On January 10, she took her mother along to meet the parents of the accused. When she told Akshay’s parents about their relationship, they started abusing her and said caste-specific words. It is alleged that his character was questioned. Akshay also called him caste-indicative words there.

Note: This news piece was originally published in danikbhaskar.com and used purely for non-profit/non-commercial purposes exclusively for Human Rights objectives. 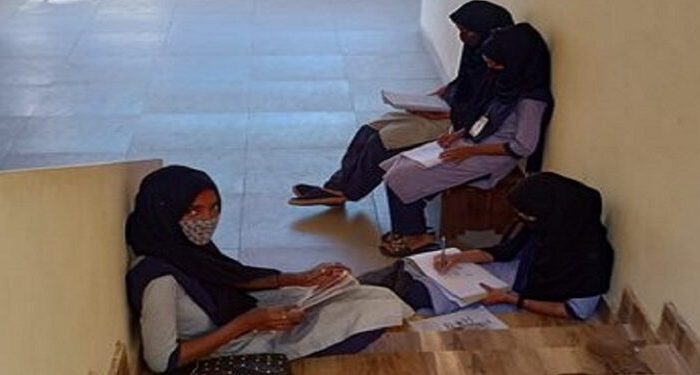 Hijab-Wearing Muslim Students Not Allowed Inside Classrooms At Indian College 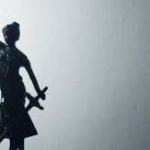