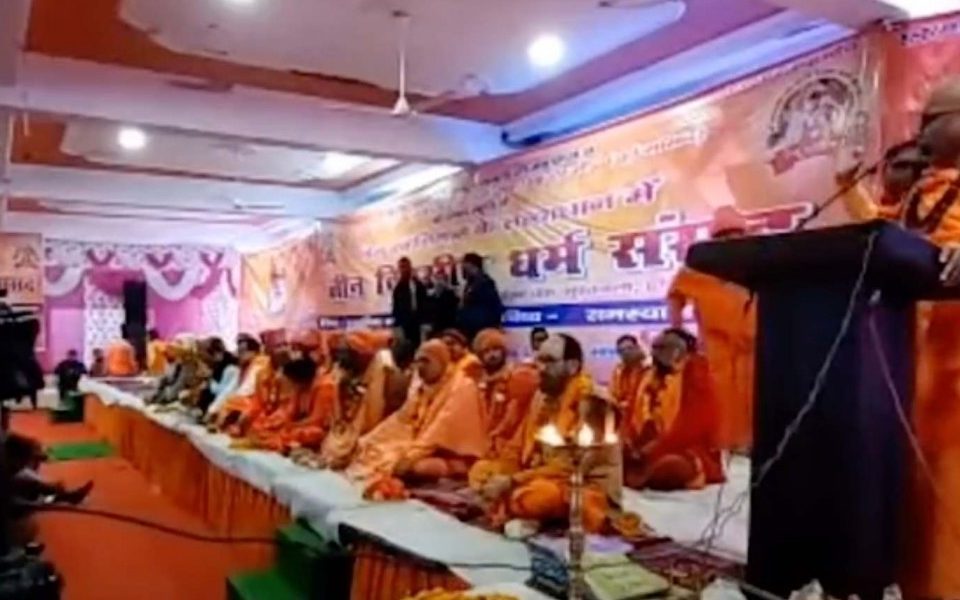 New Delhi: Indian diaspora from across the globe has expressed outrage over the failure of the Narendra Modi-led government to arrest those who made genocidal calls against Indian Muslims during the recent Haridwar Dharma Sansad.

The global Twitter action was a part of the ongoing global signature campaign, letters to the parliaments calling for accountability in wake of the genocidal calls against Muslims in India.

Representatives of the diaspora groups spoke about a need for a strong global response to the genocidal call. Pointing to the apathy of international leaders towards the escalating situation in India, Dr. Roja Suganthy-Singh of the Dalit Solidarity Forum, USA, called for urgent global intervention.

Reminding the Indian government of its legal international commitments, the director of Stichting London Story, a Europe-based think-tank, said: “India ratified the Genocide convention in August 1959. The convention creates a legal obligation on the Indian Government to punish ‘direct and public incitements to commit genocide’ by the public as well as private individuals.”

A spokesperson of the Poetic Justice Foundation has made a strong appeal that “humanity loving people and nations of the world must actively intervene to halt the mass murder that is to ensue”.

Locating the call for genocide made at the Haridwar Dharma Sansad in a historical, global context, Jasmeet, a representative of the Sikh community and member of Scottish Indians of Justice warned, “The idea of a purely Hindutva India is not far removed from the pure Aryan race concept that caused widespread human misery and left behind the most horrific and saddening period in human history.”

Mukti Shah, a spokesperson for the South Asia Solidarity Group based in the UK also stressed that “we are witnessing a roadmap for genocide which is strikingly similar to the Nuremberg Laws of Nazi Germany”.

The diaspora groups underlined the implications of the current crisis for Muslims and other marginalised sections in India. “India stands at a brink of an impending genocide of Muslims,” said Dr Haroon Kasim, co-founder of The Humanism Project in Australia, one of the diaspora groups participating in the action.

Deepak Joshi, also a co-founder, said, “The Sangh’s visceral hate for Muslims, Christians and Dalits needs to be called out and exposed globally”.

Underlying the need for Hindus to take a stand, Sunita Viswanath of Hindus for Human Rights, a diaspora group based in the US said, “Indians across the world especially Hindus must wake up to the horrors taking place in India.”

A press statement issued by the global Indian diaspora said, “While the Indian government descends into authoritarianism and Prime Minister Modi remains silent to calls of genocide, emboldening the forces of hate and bigotry, the Indian progressive diaspora will not merely stand and watch the denial of the humanity of our fellow Indians. The global community too has a legal obligation to prevent genocide and it is absolutely necessary that governments are held accountable when they fail to act according to law.”

As many as 28 diaspora groups from across the globe, including Hindus for Human Rights, International Council of Indian Muslims, International Solidarity for Academic Freedom in India, India Alliance (Europe), Stichting London Story, Dalit Solidarity Forum (US), among others have been taking part in these protests to exert pressure on the Indian government at the global level. 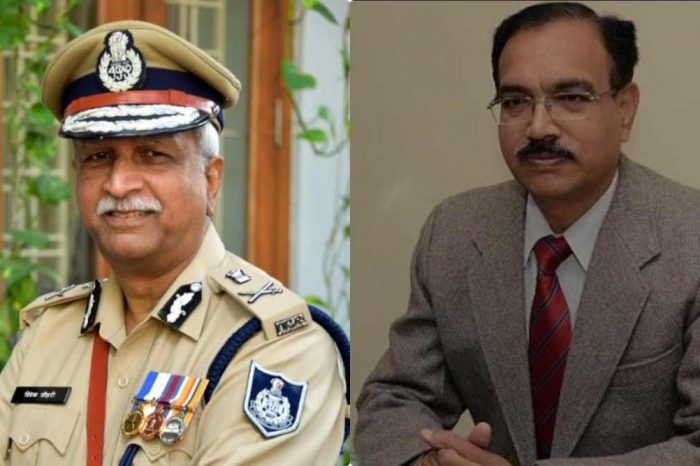 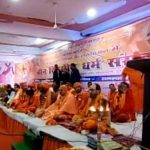