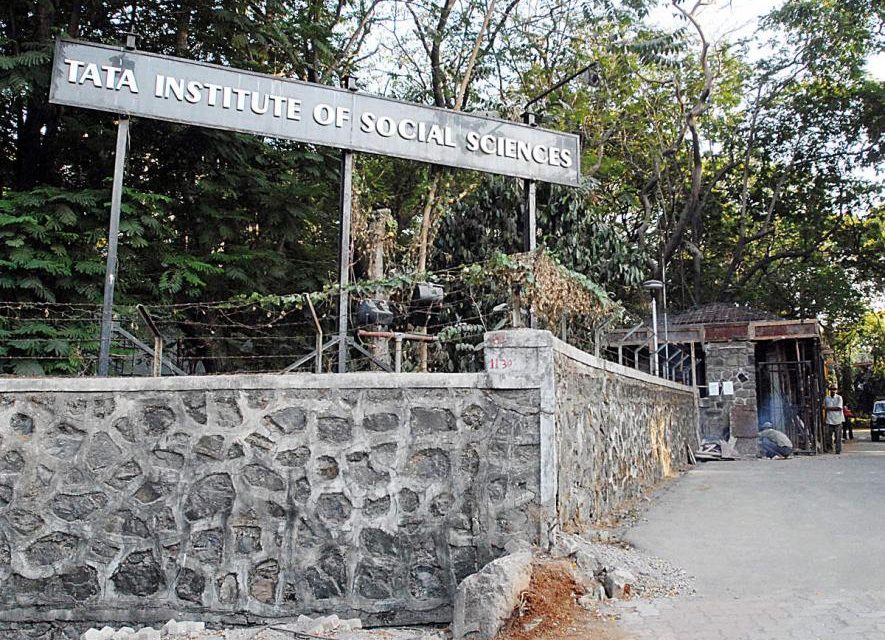 The Mumbai Sessions Court has confirmed anticipatory bail to Ameer Ali and Ambadi B, two former students of Tata Institute of Social Sciences (TISS) who were among the 51 students booked on charges of Sedition for shouting slogans in support of Jawaharlal Nehru University (JNU) student Sharjeel Imam at an LGBTQ rally at Azad Maidan on February 1, 2020.

On September 8, Additional Sessions Judge PP Rajvaidya said, “Anticipatory Bail Application No.276 of 2020 is allowed. Interim order dt.12.02.2020 is hereby made absolute with all the conditions directed therein.”

On February 12, 2020, the same Bench had granted interim relief to them from arrest. They were booked under FIR no. 28/2020 under sections 124A (sedition), 153B (imputations, assertions prejudicial to national integration), 505 (public mischief) of the Indian Penal Code registered at the Azad Maidan Police Station.

On February 6, police officials from the Azad Maidan police station visited the TISS campus and served Ameer and Ambadi a notice to report to the police station under section 160 of the Criminal Procedure Code for recording their statement. The section empowers the police officer to require the attendance of witnesses.

Their lawyer Vijay Hiremath had argued before the court that they did not participate in any sloganeering in support of Imam, and that they hail from Kerala and do not understand Hindi very well. He contended that they were part of a peaceful gathering of the queer community assembled at Azad Maidan on February 1, 2020 and only waived a blue colour flag which is a symbol of the Dalit community.

ASJ Rajvaidya accepted these arguments and granted anticipatory bail to Ameer and Ambadi on furnishing personal bond in the sum of Rs. 20,000 and were directed to attend the police station whenever summoned by the Police. They were also instructed to submit their mobile numbers, address proof and not leave the country without prior permission of the court.

Note: This news piece was originally published in ndtvindia.com and use purely for non-profit/non-commercial purposes exclusively for Human Rights objectives. 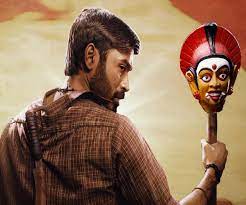 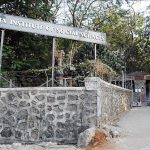