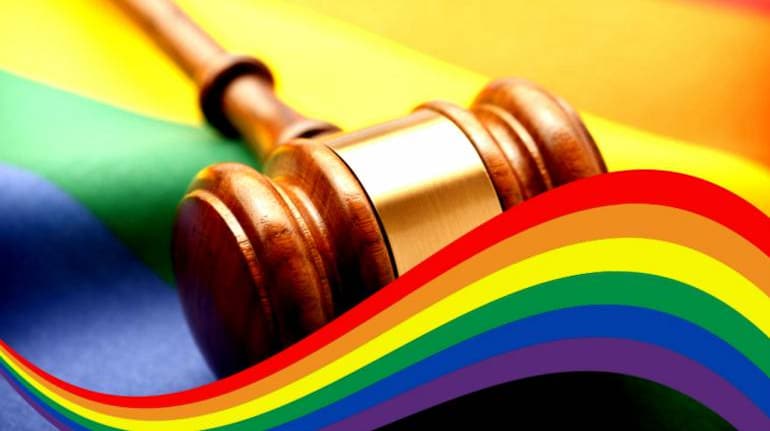 Decorating an auditorium with rainbow flags is easy but creating a culture where LGBTQ employees feel safe and confident, and do not fear losing out on promotions, is a different ballgame.

Sasmita Palo and Kumar Kunal Jha’s book Queer at Work (2020) is a terrific resource for professionals who lead programmes around diversity, equity and inclusion. Published by Palgrave Macmillan, it hopes to “capture the experiences and voices of LGBTQ individuals in the workplace in India” and understand “the impact of non-normative gender and sexual orientation identity of LGBTQ employees on their professional growth opportunities.” There is a useful glossary at the end to support readers who are unfamiliar with specific terms.

Both the authors are affiliated to the School of Management and Labour Studies at the Tata Institute of Social Sciences in Mumbai. Despite being academics, they have resisted the temptation to show off their scholarly credentials. They have written in a style that engages readers with explanations, analysis, case studies, and questions. This choice is important because many well-intentioned people who want to learn about LGBTQ issues find the language used in academic texts rather alienating. They feel inadequate and lose interest.

Queer at Work is based on “five years of research, observation and interaction with the LGBTQ community from various parts of India.” The authors conducted interviews in Mumbai and Hyderabad with employees working in fields such as fashion, media, public relations, manufacturing, event management, medicine, banking, education, insurance, retail, consulting and aviation. The insights gained from this fieldwork are valuable because they come from the lived realities, everyday encounters, and raw emotions of respondents.

Palo and Jha do not assume that readers come with extensive background knowledge of the subject. They start by establishing why the conceptual understanding of gender must go beyond the binaries of man/woman, heterosexual/homosexual, and cisgender/transgender. The authors firmly believe that LGBTQ rights are human rights, and they make an earnest attempt to build a case for why organizations must have formal policies to ensure the well-being of LGBTQ employees and protect them from discrimination and harassment.

According to them, the challenges faced by sexual and gender minorities are often dismissed as “useless issues undertaken by the privileged in the society.” The reasoning behind this perception is that LGBTQ rights are “not as important as the issue of poverty, hunger, caste and class oppression.” Such ideas might come from representation of rich and fashionable LGBTQ individuals in books, films and web series. Moreover, LGBTQ individuals who are invited for talk shows and panel discussions are typically from dominant castes.

This book shows that talking openly about one’s sexual orientation and gender identity at the workplace is tough for a number of reasons. Apart from the fact that younger LGBTQ employees rarely have LGBTQ role models at the workplace, self-disclosure can be scary because it might increase the element of risk for the person coming out. LGBTQ employees have been accosted with intrusive queries about their sex lives. Some of them have been asked for sexual favours in washrooms, and molested during offsite training programmes.

Decorating an auditorium with rainbow flags is easy but creating a culture where LGBTQ employees feel safe and confident, and do not fear losing out on promotions, is a different ballgame. It demands sincerity, training, and a long-term commitment from corporate leaders. Though the Supreme Court of India has read down Section 377 of the Indian Penal Code to decriminalise “carnal intercourse against the order of nature,” it is not mandatory for Indian companies to have a policy geared towards LGBTQ employees in particular.

LGBTQ employees have been accosted with intrusive queries about their sex lives. Some of them have been asked for sexual favours in washrooms, and molested during offsite training programmes.

While working on this book, the authors learnt that LGBTQ employees are often unable to form meaningful and lasting relationships at the workplace. When they socialise with other employees, questions about family and marriage invariably come up for discussion. Individuals who are unmarried are pestered to find partners for themselves, and such moments are hard for employees who do not wish to come out to their colleagues. They fear being judged, not taken seriously, or made to feel like outsiders in the organisation.

Queer at Work is filled with several examples to demonstrate how organisations that flaunt their diversity, equity and inclusion polices have miles to go in terms of truly realising the values they profess. A gay advertising professional interviewed by the authors revealed that his supervisor once said, “I don’t have a problem with your sexuality but I have a problem with the size of your earrings.” There are several instances of transgender employees being asked to conform to dress codes that are not in keeping with their gender identity.

Fortunately, this book also addresses the strategies that LGBTQ individuals deploy and hone over time in order to look after themselves. These are not fool-proof but human beings who lead precarious lives have to build their own safety nets. Organizations change as leaders change, and they can learn how to do right by their LGBTQ employees. This book outlines the scope for reform. To move forward and look at solutions, check out Parmesh Shahani’s book Queeristan: LGBTQ Inclusion in the Indian Workplace (2020). 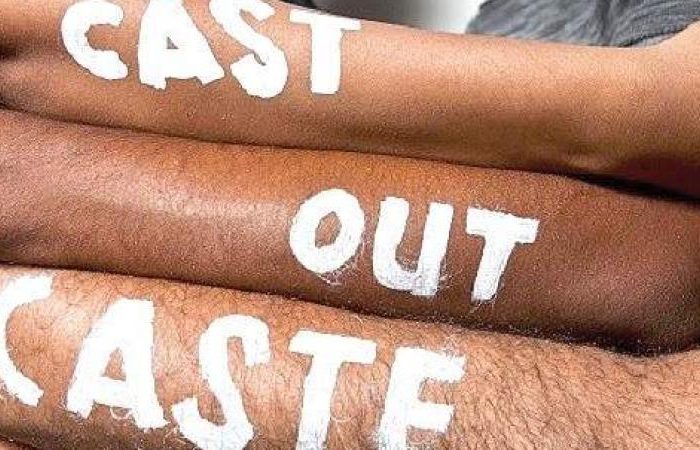 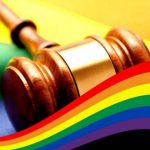