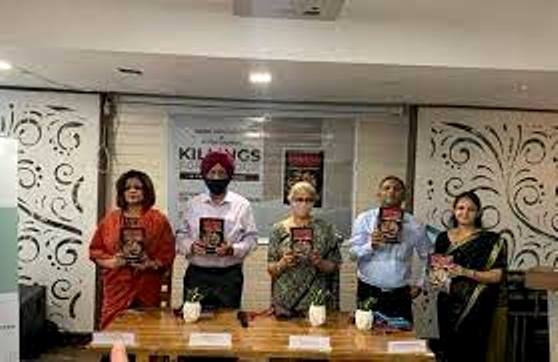 ‘Killing For Honour… A Culture of Silence’ is authored by Puneet Kaur Grewal who is working as the State Project Coordinator in the women and child development department of Haryana.

CHANDIGARH: A new book, ‘Killing For Honour… A Culture of Silence’ reveals shocking details of honour killing incidents in the states of Punjab and Haryana. Even as these incidents take place across the country, these two states, however, rank ahead. With the lowest child sex ratios and the chequered history of Haryana, boys and girls are still denied the freedom to choose their life partners.

The only difference between both states are the number of people involved. While in Haryana, whole community supports and participates in eliminating the young couple, in Punjab it is usually only the family.

The book is authored by Puneet Kaur Grewal who is working as the State Project Coordinator in the women and child development department of Haryana.

Speaking with the New Indian Express, Grewal said, “In all such cases from both the states, murders are committed by the family members. Girls are often killed at the hands of their own relatives mainly to save face or to regain the lost reputation. In Punjab, in order to avoid public disgrace, parents murder their daughters in secret and show it as natural death either due to food poisoning, heart attacks or fits. They are not even given proper funerals. Boys are also murdered to escape the law. In Haryana, on the other hand, the whole community supports these actions and end up murdering the girl or the young couple with full responsbility and pride. In almost all cases in Haryana, the perpetrators themselves report the matter to the police within 24 hours of the killing.”

The book also goes on to inform that the girls in Punjab, who rebel against their family, were often forced into early marriage. Their families would also discontinue their education.

Grewal says that the main motive behing these honour killings are social pressure, fear, social taboo and stigma. A culture of silence is observed in most of these cases, she adds.

The author also said that a majority of these cases are found among families that belong to the upper caste. “An analysis reveals that in maximum number of cases, murdered couples belonged to Jats (Punjab) and Jaats (Haryana).  Seventy per cent of the girls and 60% of the boys belonged to the general category. The boys who were killed belonged to the Scheduled Castes which was not tolerated by the dominant caste. It is evident that relationships into lower castes, especially Scheduled Castes are not at all allowed,’’ she says.

“Also most of the boys and girls, victims of honour killings were economically weak. As boys were employed in low paying jobs and most of the girls were mostly unemployed. Some worked as nurses, textile workers or beauticians. Most of the boys had low economic status, which was a major reason behind their killings. For instance, in a number of cases, both the boy and the girl were Jats or Jaats, yet their families did not approve of the relationship, mainly because of the low economic status of either the boy or the girl. Therefore economic status also became a dominating factor along with caste,’’ author adds.

She further stated that the killings were often committed by the girls’ relatives. While a majority of the perpetrators in Haryana were illiterate, most of them in Punjab were educated.  Also these are by and large affluent big landlords. Girls came from more affluent families in comparison to boys.

Her analysis also reveals that in most of the cases the killings were committed by poisoning the victim besides strangulation, gunshot, use of sharp edged weapons and beating.

In some cases, the girls were found in compromising position with their lovers, which triggered the cold blooded murders.

Note: This news piece was originally punished in newindianexpress.com and use purely for non-profit/non-commercial purposes exclusively for Human Rights objectives. 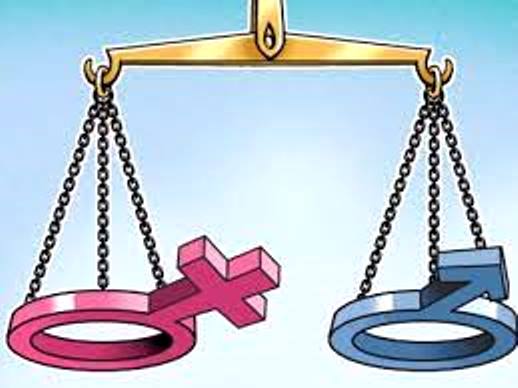 Gender reassignment surgery not feasible for many in Vidarbha: Activists 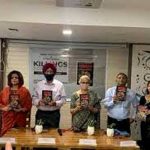