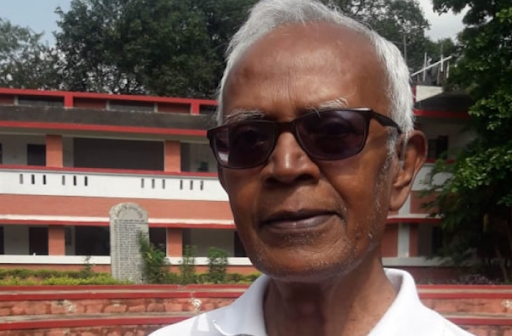 The Bombay High Court has issued notice to the state government and the National Investing Agency (NIA) on the bail pleas filed by tribal activist Fr. Stan Swamy incarcerated under the draconian Unlawful Activities (Prevention) Act (UAPA). He has filed an appeal against two orders of the NIA court, the first rejecting his emergency bail application on health grounds in October, last year, and the second order dated March 22, 2021, denying him bail on merits.

His plea before the High Court filed through Senior Adv. Mihir Desai, reportedly cites his advanced age and acute Parkinson’s Disease, apart from contending that no case was made out against him in the Bhima Koregaon violence matter.

Fr. Stan, aged 84, who suffers from Parkinson’s Disease was arrested on October 8, 2020, and charged under various sections of the Indian Penal Code and UAPA for furthering the cause of a banned organisation. The NIA has alleged Maoist links but has not filed charges even after months of his incarceration.

“He is in the advanced stage of Parkinson’s disease. He has lost the ability to hear. Given the raging Covid-19 pandemic, our request is to at least grant him temporary bail,” Adv. Desai said.

To this, the bench said Stan Swamy is “certainly entitled to bail”, reported India Today. The same bench had granted bail on medical grounds to Dr. Varavara Rao, also an accused in the Bhima Koregaon case.

Father Swamy, while previously applying for bail on medical grounds, had stated that he had undergone two hernia operations and is still suffering from abdomen pain. Despite this, his bail was rejected and the court held that the collective interest of the community outweighs his personal liberty and also the “alleged sickness” he suffers. Interestingly, while the court did agree that Father Stan was not even present at the Elgar Parishad event at Bhima Koregaon that resulted in violence, his non-presence at the event could not be used as a defence.

Judge Dinesh E. Kothalikar had also concluded that the Jesuit priest was not only a member of the banned organisation, Communist Party of India (Maoist), but was also carrying out activities with the objective of the organisation “which is nothing but to overthrow the democracy of the nation.” 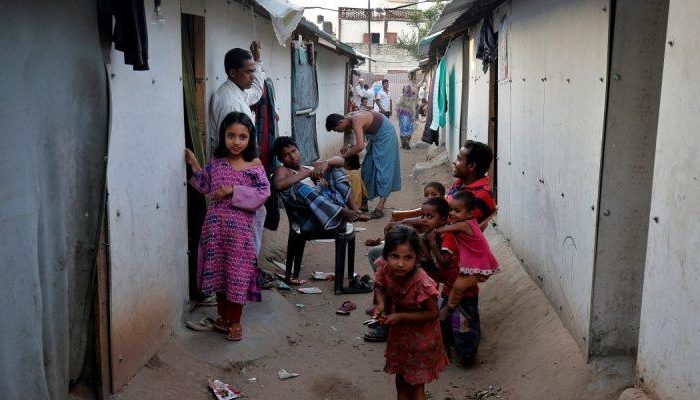 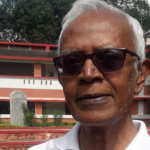