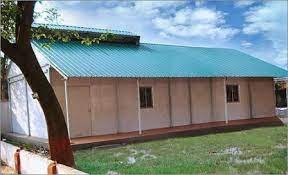 The initiative will help stop transgenders from begging on streets and at traffic junctions and provide succour and shelter to them, said the civic body authorities, adding that the centres will run on temporary accommodations to start with.

“The state government has approved the civic body’s proposal to set up two BRCs with 25 beds each. Two private agencies, run by transgenders, will look after the facilities. It is the agencies’ responsibility to bring transgender beggars to the BRCs. Apart from providing shelter and food, the beneficiaries will also be given livelihood opportunities at the centres,” said Kamalakanta Behera, deputy commissioner (welfare).

BMC officials said, along with cooked food and better amenities, the beggars will be imparted soft skills and vocational training. The private agencies will take care of the BRCs’ maintenance and make provisions to impart skills to the beneficiaries.

The civic body officials said they had sent a proposal to the government’s social security and empowerment of persons with disabilities department to fund the BRCs for transgenders after it was found that they beg in large numbers across the city.

Last year in March, the BMC shifted many beggars from near Ram Temple and Lingaraj Temple in Old Town to BRCs (meant for people other than transgender).

However, some beggars are still seen sitting along the medians of the roads near Ram Temple with their begging bowls. 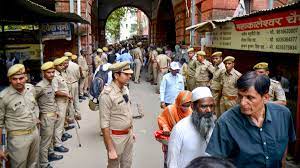 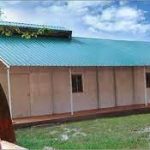