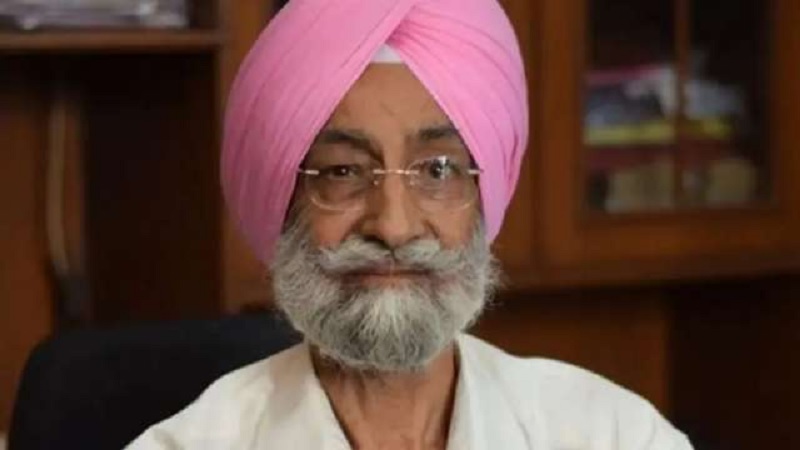 Bhupinder Singh Mann, one of the members of the Committee constituted by the Supreme Court, has recused himself from partaking as a member claiming he did not want to compromise the interests of farmers of the country. He issued a press statement whereby he said that while he was thankful that he was appointed to the Committee, he was sacrificing the position offered to him “in view of the prevailing sentiment and apprehensions amongst the farm unions and public in general” and said that he will stand with his farmers and Punjab.

Mann has been a former Member of the Rajya Sabha and is the National President of Bhartiya Kisan Union (BKU) and Chairman of the All India Kisan Coordination Committee (AIKCC). On December 14, 2020, AIKCC and some other farmers organisations had handed over a memorandum to the government demanding that the three laws be implemented, but with some amendments which included option of legal recourse to farmers, level-playing field for private and state-run markets and the continuation of Minimum Support Price (MSP).

While farmers unions welcomed this move, many union leaders have reiterated that they are not against dialogue but they want the laws to be repealed first.

“Mann’s decision is a good step as there is no importance of any committee for farmer unions as it has not been our demand. Mann knew that no farmer union would appear before the court-appointed committee that’s why he has taken this decision,” farmer leader Gurnam Singh Chaduni, senior member of the Sankyukt Kisan Morcha, told PTI. Sankyukt Kisan Morcha is an umbrella body of around 40 protesting unions. Chaduni said that farmer leaders will not appear before the committee even if the rest three members also recuse themselves and new members are appointed, reported Hindustan Times.

After the Committee was constituted and the names of the members were revealed by the Supreme Court in its order on January 12, the composition of the Committee had caused an uproar amongst farmers as also the rest of the country. It was alleged that all the Committee members favoured the farm laws which the farmers are so vehemently protesting across the country.

“It is clear that the court is being misguided by various forces even in its constitution of a committee. These are people who are known for their support to the three acts and have actively advocated for the same,” the All India Kisan Sangharsh Coordination Committee (AIKSCC) had said in its statement. The other three members, Anil Ghanwat Dr. Pramod Kumar Joshi, Ashok Gulati have all, in recent times expressed their agreement with the government over implementation of farm laws and have stressed upon how these laws are beneficial for farmers.

Anil Ghanwat is the president of Maharashtra’s Shetkari Sanghatana which has come out in support of the farm laws. He had met with Union Minister Agriculture Minister Narendra Singh Tomar to show his and his union’s support for the laws. “Just a handful of traders control the auctions. Now with the markets opening up, we hope newer traders will enter the trade. This will help fair competition… if under pressure from farmers in just two states the central government takes the decision to repeal the Act, it would mean the end of the road for this (open-market initiative),” he had said.

Dr. Pramod Kumar Joshi a known agricultural researcher has been Director of National Academy of Agricultural Research Management, Hyderabad, and the director of the National Centre for Agricultural Economics and Policy Research in New Delhi. In a co-authored article written for Financial Express, he said, “The farm-agitations’ demand to repeal the three farm laws and legalise minimum support prices (MSPs) baffle us, given the apprehensions over the impact of the laws on the farmers are mostly misplaced.”

Ashok Gulati is a professor for Agriculture at the Indian Council for Research on International Economic Relations (ICRIER). In December, he had written an article for the Indian Express explaining how there was a gross communication failure on the part of the central government to explain to farmers what these laws are, and how they are intended to benefit them; and how this was being exploited by some political parties and social activists, who believe that Narendra Modi can do no good for this country. 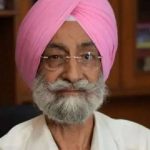