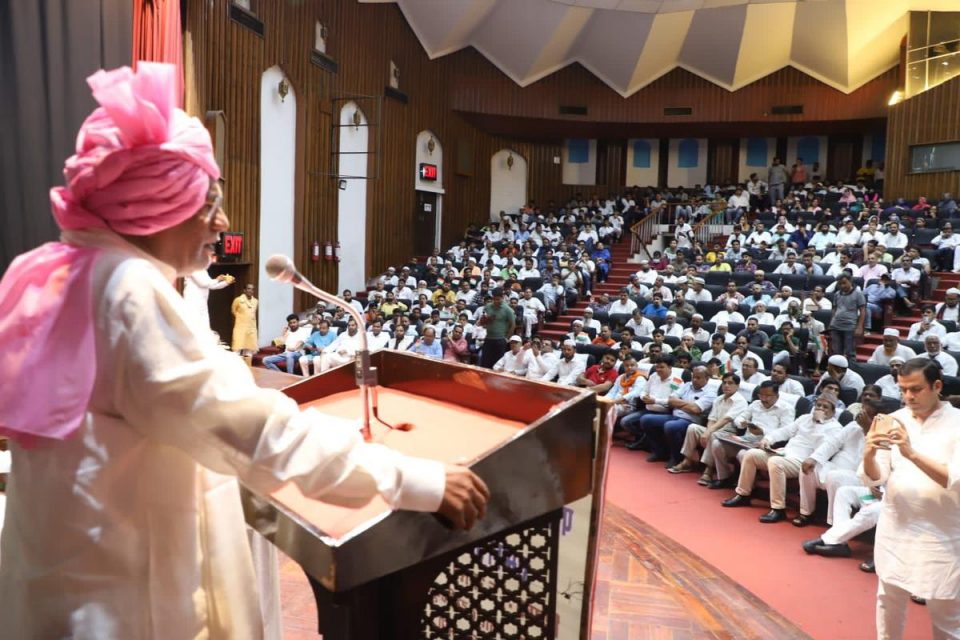 The Pasmanda issue threatens to snowball into the Muslim community’s Mandal moment. In a demand likely to have far-reaching implications, the BJP OBC Morcha national president, K. Laxman, on Saturday demanded a 50% reservation for the Pasmanda community in Muslim institutions such as Aligarh Muslim University, Jamia Millia Islamia and Jamia Hamdard. The move has riled a section of the community, with many regarding it to be a ruse to divide the community on caste lines.

Speaking at the Pasmanda Muslim Sneh Milan Evam Samman Samaroh in New Delhi, Mr. Laxman said, “I draw your attention to the centuries-old injustice and exploitation of the Pasmanda Muslims within the community. The Pasmandas are socially, economically and politically weak. Their condition has not improved even after 75 years of Independence. The issue of Pasmandas has been drowned under the noise of Hindu-Muslim drums. The Pasmanda Muslims should have the benefit of 50% reservation in AMU, JMI and JH. Today.”

Earlier, the former Chairman of the National Minorities Commission, Atif Rasheed, who is the chief of the BJP Minority Morcha, had written to the Vice-Chancellors of AMU, JMI and JH, requesting reservation for Pasmanda Muslims in the universities.

In a letter dated June 15, Mr. Rasheed had written about “quota within a quota”. “We wrote to the three V-Cs of the minority institutions asking them to reserve 50% within the Muslim quota for Pasmanda Muslims. It should not upset anybody or change equations within the universities as we are only asking for a quota within the quota already in practice.”

The universities are yet to respond to the proposal. Hence, Mr. Laxman raised it at the Delhi meet.

The demand for reservation is not limited to the two central universities and a deemed university. Mr. Rasheed had written to various Union Ministers and MPs drawing attention to the plight of the socially and economically beleaguered community. “We wrote to every Minister of the Central government and also to around 250 MPs. The OBC Morcha chief K. Laxman responded and supported us. He has raised the question in Parliament.”

They have written to 5,200 Muslim educational institutes with minority status across the country to provide 50% reservation for Pasmanda Muslims.

Mr. Rasheed pooh-poohs the claim that the move is meant to divide the Muslim community. “The Pasmandas are around 80% of the Muslim population. But we see, like among upper caste Hindus, most of the jobs and college seats are cornered by 15% Ashraf or upper caste Muslims, intentionally or unintentionally.” The Ashrafs, incidentally, are Syeds, Sheikhs and Pathans and so on, while the Ajlafs are Saifi (carpenters), Ansari (weavers) Ghosi (shepherds), Salmani (barber) and such. The Ajlafs, roughly equivalent of Dalits, are at the bottom of the pile. “We know there is no caste system in Islam and everybody is regarded as equal. But nobody can deny there is caste differentiation among Indian Muslims, possibly because many are converts,” Mr. Rasheed says. “Whenever a Pasmanda talks of his rights, the same question of division of the community is put up in front of him. We are not dividing followers of Islam. Rather we want to get rid of the caste system that has seeped into the Muslim community in India.”

The move has understandably been rejected by Muslim bodies. A Jamaat-e-Islami member says on condition of anonymity, “There is nothing called caste in Islam. The government cannot be serious about uplifting poor Muslims. A majority of lynching victims have been men from the supposedly Pasmanda community but nobody has been given justice. The demand for reservation for Pasmanda Muslims is to create a Mandal-like situation for the community.” 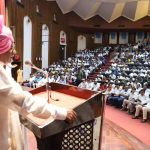