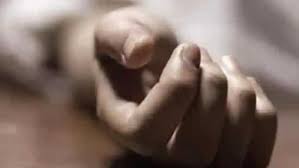 Police claimed that late on Saturday the man’s health deteriorated and he was taken to the hospital. But the doctors declared him dead on arrival.

The Bihar Human Rights Commission (BHRC), taking suo-motu cognisance of media reports, has sought a report from Patna SSP and DM about the alleged custodial death of a Dalit man. The report is to be submitted in five weeks.

Citing media reports, the commission observed that it appears to be a glaring instance of violation of human rights of an individual in police custody for which accountability rests on the police force of the state.

Thirty-year-old Dharmendra Manjhi, who was arrested on charges of liquor smuggling on Friday, had died while being taken to police station from the court on Saturday. Police had cited Manjhi’s ill health for his death.

Police claimed that late on Saturday Manjhi’s health deteriorated and he was taken to the hospital. But the doctors declared him dead on arrival.

The victim’s family members have alleged that the man died due to torture by police. They also accused the police of demanding money from them for the man’s release.

The commission has fixed the next date for hearing on February 18.

Earlier on December 4, the BHRC has ordered state government to pay ₹7 lakh as compensation to the wife of software engineer Ashutosh Kumar Pathak alias Appu, who was killed due to torture during police custody in Naugachhia police district on October 24, 2020. 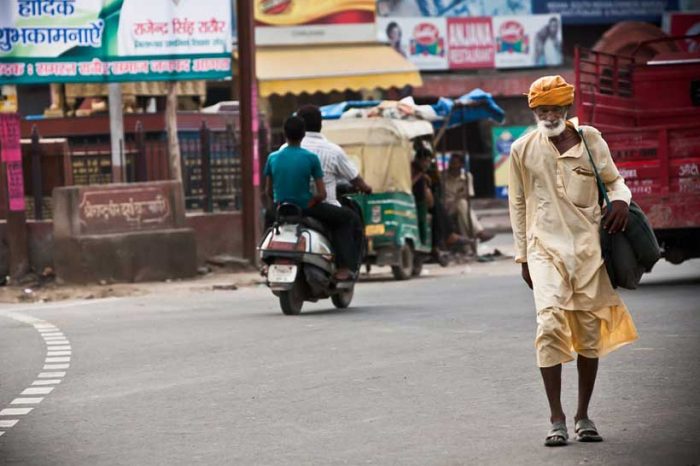 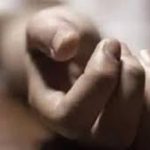