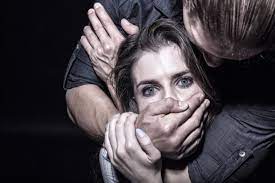 A report, researched and authored by Dalit women activists and human rights defenders, has revealed that in Bihar, there was a 10.4% rise in incidents of rape and 87% rise in cases of assault on women with an intent to outrage their modesty in 2020. In this period, 628 rape cases were registered in the state under the Protection of Children from Sexual Offences (POCSO) Act.

The report, titled ‘Caste-Based Sexual Violence and State Impunity’, said, in spite of increased reporting of cases of sexual violence, justice is not achieved because of the complete impunity displayed by the state duty-holders, including the police and medical personnel. This not just affects the reported cases, but also the ones which remain unreported.

Releasing the report at the Nav Jyoti Niketan, Kurji More, Patna, Santosh Suman Manjhi, minister of SC/ST welfare of Bihar, said, “It is our social responsibility to understand issues affecting Dalit women. We need to empower all communities to be able to come forward and report cases.”

He added, “In spite of the meetings we have held and the compensations we have provided, we know that not all cases are coming forward. Building social awareness, that the Constitution that Dr Ambedkar created promises everyone in the country equal rights, whether they are literate or not, is critical.”

Speaking on the occasion, Manjula Pradeep, national convenor, National Council of Women Leaders (NCWL), said, “It is important to understand the issue of sexual violence that affects Dalit women and girls, and how the law is failing them. This is connected to their dignity. There are very few studies looking into the violence that Dalit, Adivasi, and Muslim women in India face. We need to understand POCSO cases as well to see if our children are safe.”

Added advocate Savita Ali, director, Bihar Legal Network, while introducing the report, “Expressing the deep pain of Dalit women who have faced sexual violence is difficult. We have tried to present their stories in this report very sensitively.”

Note: This news is originally published in counterview.net Published for the purpose of sensitivity and awareness towards human rights. 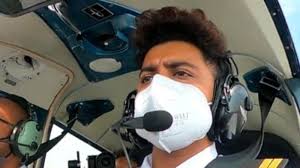 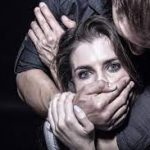