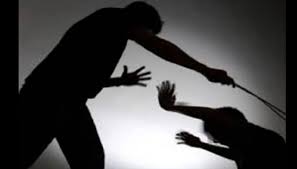 Bhopal (Madhya Pradesh): A Dalit student of class 7 studying in government middle school Gondipur of Beraia block of district Bhopal, was allegedly manhandled and pushed down by a teacher on demanding mid-day meal, said an official.

According to the primary information received, the student fractured her hand.

Sub-divisional officer of police (SDOP) KK Verma told Free Press that the family members and the community members are staging demonstrations demanding the arrest and action against the teacher.

Earlier on September 13, the victim had gone to her teacher to take the food from mid-day meal where the teacher allegedly pushed away the girl and also trashed her.

The matter was reported to the police on Sunday by the family members. The police have registered the case under sections 325 and 323 of IPC and sections of the SC/ST atrocity act against the teacher Nasir Khan.

The SDOP added that in the primary report none of the students had confirmed the issue that the girl was pushed away when she demanded food, even the students of the same community did not confirm that they are biased in getting food. 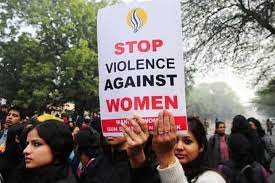 Left slams UP govt on law and order 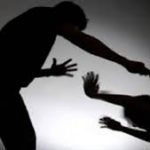