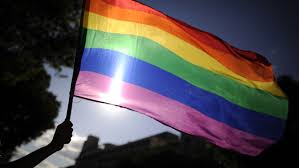 In a first, the Bhopal administration has issued special ID cards for people who identify as the third gender. The initiative was taken to ensure that non-binary people can avail the benefits of the state government’s welfare schemes.

The ID cards will make persons who identify as the third gender eligible for the schemes that are implemented by the social justice department if the state.

Pointing out the importance of the ID cards, R P Singh, Joint Director of Social Justice Department said that the Bhopal is the first district in the country to implement such. He said that the ID cards will the third gender persons a distinct recognition and will enable them to take benefits of the government schemes, according to a report. He said that schemes specially meant for the third genders can also be made at the government level.

As per the definition, people who identify with the third gender are neither male nor female. They either identify as a combination of both genders or neither. The ID cards will be provided to all persons who belong to the third gender in Bhopal district.

In September 2020, the Uttar Pradesh government had also planned on setting up a transgender welfare board which would issue ID cards for them. The board had aimed at enrolling transgender persons in educational institutions, provide accommodation in hostels and government housing schemes. Read more about it here. 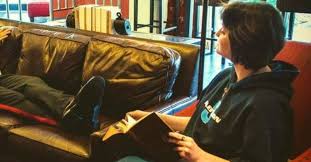 The Kids Aren’t All Right: Mental Health And Indian Youth 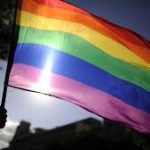