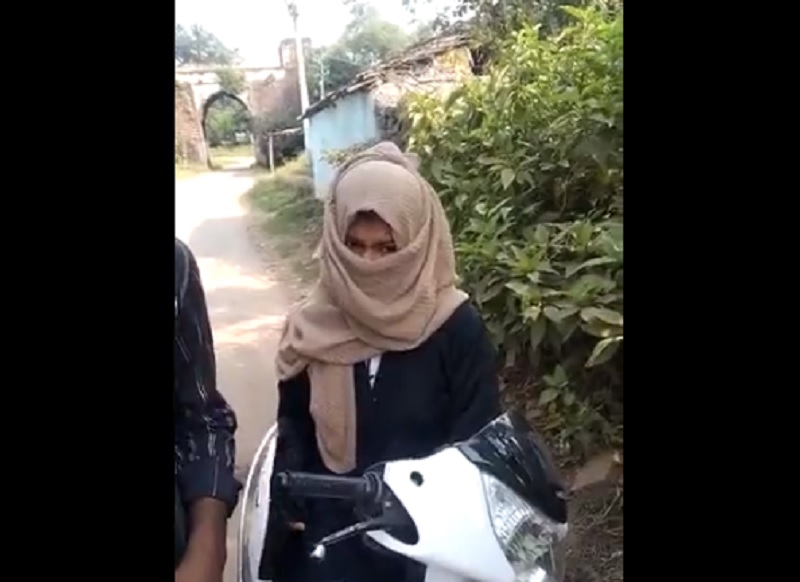 In the video that went viral on social media, one man can be heard saying that she is bringing disrepute to the community

A group of goons in Islam Nagar in Bhopal forced a young woman to remove her Burqa. The woman, along with her male friend were on their two-wheeler when they were stopped, harassed and filmed.

As per a Scroll.in report, the Police have not registered a case and the two men, part of the group, have been let off with a warning. It has also been reportedly suggested that the mob believed the man was a Hindu and the girl, a Muslim, and hence the mob tried to stop them.

The video, posted by NDTV’s resident editor, shows some people standing near the man and woman, forcing the woman to remove her burqa. One gang member said, “Aap burqa utariye, aap humari qom ko badnaam karr rahe hai” (Remove your burqa, you are bringing disrepute to our community).

One can see the girl crying in the video, while her friend tries to reason out with the right-wing supremacists to let them off. After a point, the perpetrator can be heard raising his voice and saying that she will have to remove her burqa, and that she is a disgrace to the community.

This was followed by heavy criticism on social media where the Twitterati, called this sexual harassment under the guise of moral policing.

Madhya Pradesh appears to have become the new hotbed for hate and bigotry with multiple incidents that have come to light over the past few weeks.

Violent clashes broke out in Sendhwa on October 13, where residents of Moti Baugh resorted to stone pelting around 8:30 P.M and the clashes went on till 12 A.M. The police arrested 15 persons after this incident under various charges including “one for attempt to murder”. A curfew is in place in Sendhwa till October 19.

Indore saw two gruesome incidents- one, where a Muslim family was assaulted and threatened for not leaving the Pewday village in the Kampel area of Indore city, and second where four young men were harassed during Navratri.

CJP, SabrangIndia’s sister organisation, has also written to the Minorities Commission to take cognisance of these incidents and conduct a full-fledged investigation. Four youths were arrested for creating “public nuisance” after members of Bajrang Dal caught them outside a Garba organised by the city’s Oxford College on October 10.

In Barwani, Muslims were forced to flee from Borlay village, which according to news reports is dominated by the Hindu Patidar community. The Vishwa Hindu Parishad (VHP) put up posters outside Garba venues in Ratlam saying “entry of non-Hindus is prohibited” across 56 pandals. The VHP claimed that “non-Hindu men indulge in objectionable activities and thus their entry is being prohibited for Garba”.

In the first week of October, a Muslim shrine called Hazrat Bheda Peer Dargah Sharif, was vandalised in Neemuch, allegedly by around two dozen masked men belonging to a Hindutva group. The attackers used explosives, damaging the structure, and also injured its caretaker, Khadim Noor Shah. 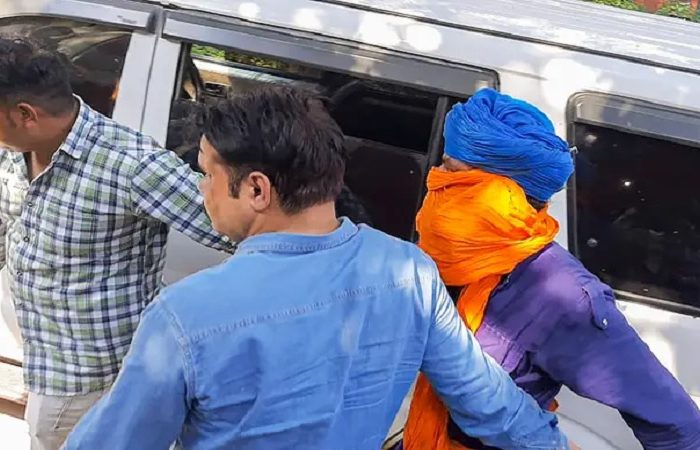 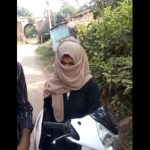