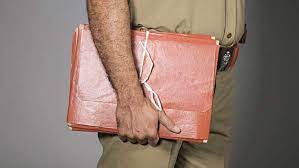 Bhopal (Madhya Pradesh): Damoh police have registered a case against eight officials of Yeshu Sansthan on Wednesday, for forcefully baptising them and also harassing their adolescent daughters. Six members of the Ahirwar community filed a complaint against them, the police said on Thursday.

Superintendent of police (SP) DR Teniwar told Free Press that the police had got a complaint from the family of village Bhairavbihar. In the complaint it was alleged that they were lured and forcefully converted into Christianity and also were forced to follow rituals of Christian religion.

Earlier they were called to work as labour in the under construction building in the premises, but they were converted. It is also alleged that they were forced to attend prayer in the church situated in village Madhar. They were given Bible and asked their female members to avoid using vermillion on their forehead and not to wear Mangalsutra. The officials also gave some money to them and now they are asking to return it.

The police have registered a case against K Bijju, Philip Mathew, Renu Mathew, Thomas, Nainan Thomas, Sajan Ibrahim, Nidhi Thomas and Appu Thomas. However, no arrest has been made into the case. 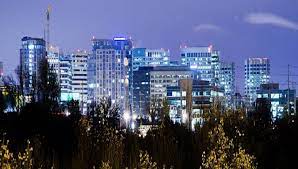 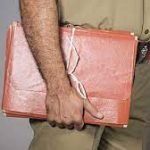