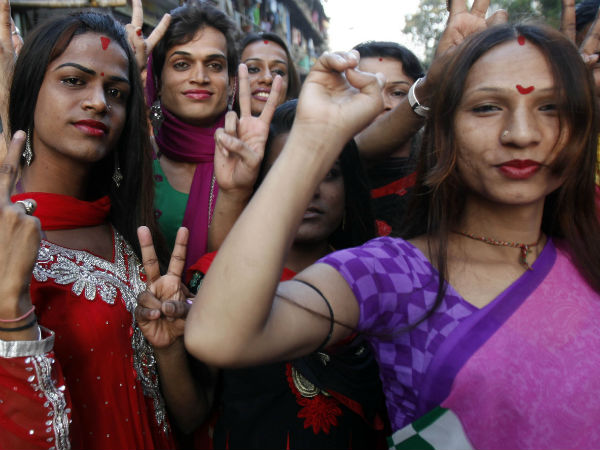 Bhopal has become the first place in the country to issue Identity Cards to the persons of the third gender which will later help them avail important government schemes.

In an effort to become more inclusive, Bhopal has just rolled out a plan to issue identity cards to third gender persons. It has now become the first city in the nation to take on a novel initiative such as this. This will help the people from the transgender community avail the schemes by the Government which were previously only available to the assigned two genders.

The Joint Director of Social Justice Department, R K Singh, says that initially, the scheme will pan out through the Municipal Corporation of Bhopal. Since it’s fairly a new system, no mobile apps have been launched for the services yet. Therefore, persons need to apply online through their wards only.

The application will require certain documents such as ID proof (AADHAR Card/ Drivers license etc.) along with their photographs for verification purposes. After that, they will be provided with a slip through which their IDs will be generated from the Collector’s office. He adds that it will take a few days for the process to become fully functional. However, some transgender persons have already been assigned their ID cards by the authorities under this plan.

Use “IDCARD” as code to grab your free print copy of The Optimist Citizen.

Mr Singh says that the decision was a result of robust ideation and thinking by the authorities. “It is a collective move. I was just playing my role within the system. Few representatives from the community have been a point of consultation and reviews of this planning” he mentions. The historic decision was announced on Friday, 8th January, after the joint efforts of Government officials and Collector of Bhopal Avinash Lavonia, Principal Secretary Prateek Hajela, and Director of Social Justice Department Swatantra Kumar Singh. He asserts that the Collector and Principal Secretary had vital roles to play in ensuring this idea is implemented.

How Helpful This ID Will Prove Itself To Be

Reportedly, there are 167 marked persons of the third gender in Bhopal. A lot of schemes and plans for the community are still in the ideation phase. These include welfare schemes by both Central and State Governments. These will include healthcare, wellbeing, inclusion, pension etc. “Welfare schemes are being planned by many states and not just us. In fact, a few of them have already started focusing on its implementation. This would be an opportune time to roll out this initiative to ensure that the community can avail benefits in a streamlined process” he asserts. The plan, when fully implemented, will not only prove itself to be extremely helpful to its beneficiaries but will also provide them with the same dignity any common citizen receives. 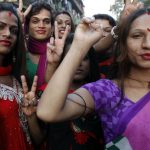