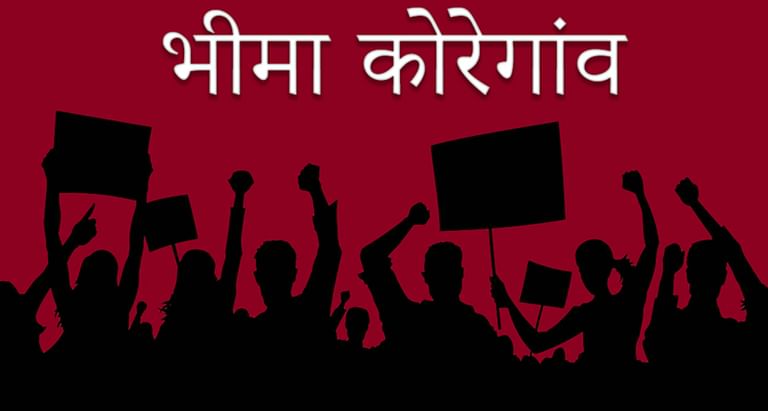 Dalit activist Anand Teltumbde, accused in the Bhima Koregaon case, has sought release on bail before the Special NIA Court, Mumbai. He is presently detained in Taloja jail since April 2020.

Casteist forces cannot digest his success and his implication in the Bhima Koregaon violence is an attempt to belittle his achievements and humiliate Dalits, activist and scholar Anand Teltumbde told the Special National Investigation Agency (NIA) Court at Mumbai in his application seeking bail.

Teltumbde, presently detained in Taloja Central Prison for his alleged role in the Bhima Koregaon violence, has sought bail on the grounds that the investigating agencies and NIA have failed to make out a case alleged against him in the first information report (FIR) and chargesheet.

He has stated that the charges under the Unlawful Activities Prevention Act of 1967 requires commission of an act with an intent to threaten the unity, integrity, security and economic security of the country.

Teltumbde has listed out the charges in his application and replied to them so that the Special Court can be satisfied that there are no reasonable grounds based on the materials collated by the investigating agency.

If the Court finds that the allegations are wholly unbelievable, then such a case could not be termed as ‘prima facie true’ and in view of that, he should at least be released from detention, Teltumbde has argued.

He has contended that the investigating agency failed to establish evidence to prove that he is an active member of the Communist Party of India (Maoist) who allegedly delivered talks and lectures for ‘reinvention of Dalit militancy and revolutionary resurgence’ under the flag of CPI (Maoist) for the Republic Democratic Front.

Teltumbde has also refuted NIA’s charges that he was a convener of the Elgar Parishad and Bhima Koregaon Shauryadin Prerna Abhiyan programme maintaining that they did not collect any evidence to prove this allegation.

The investigation agency collected statements from witnesses who had never seen or interacted with him, and thus were all hearsay which only proved that the allegations were prima facie untrue, Teltumbde has submitted in his application.

He has added that the “witnesses are prima facie tutored with a desperate attempt to corroborate the prosecution case which also has not even done.”

In response to the allegation by NIA that he was in contact with co-accused, Harry Babu and Stan Swam, Teltumbde has submitted there was nothing to implicate him as the contents from the emails were picked and chosen by NIA to suit their convenience.

“Given the nature of the allegations and considering the charge it ought to be appreciated in what context each accused were having contact with each other,” he has added.

Further, it is Teltumbde’s argument that the evidence which was mostly electronic could be tampered with easily.

The following additional grounds have also been raised by him to argue that there was not enough evidence with NIA to prove that the charges were ‘prima facie’ true:

there were anomalies in the evidence collected;

the chain of circumstances was no complete;

NIA had not recorded the ‘has value’ which is a unique sequence of alpha-numeric characters which his generated by an algorithm when worked on a set of bits during seizure of electronic data;

the allegedly incriminating lectures and videos of Teltumbde are all freely available on the internet. 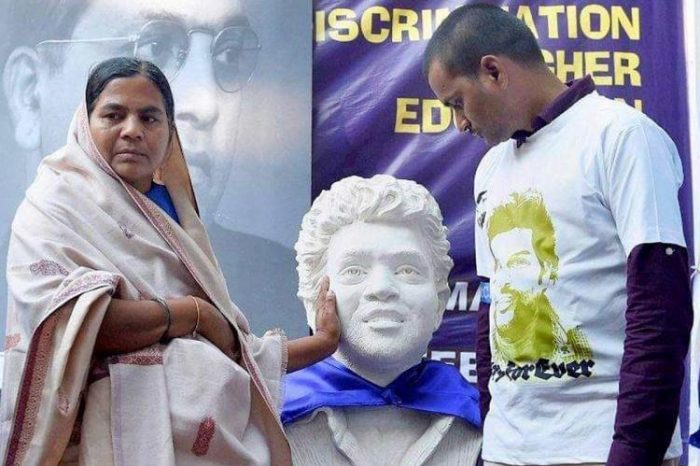 Not a single day goes by without remembering him: Rohith Vemula’s mother Radhika 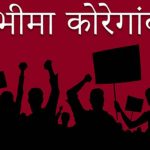