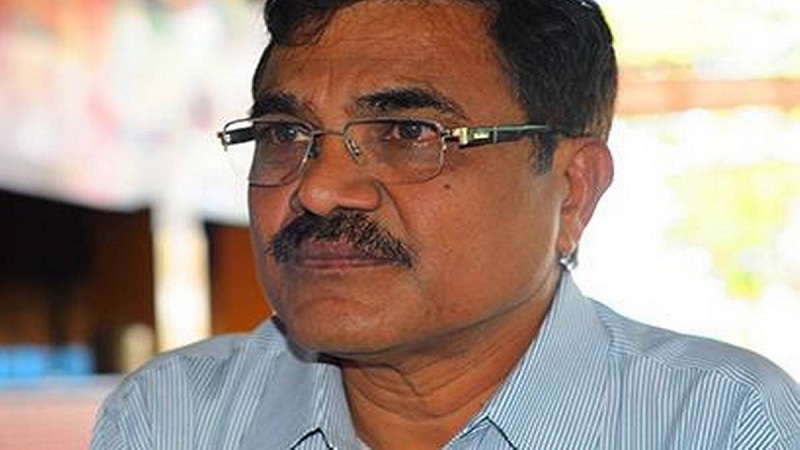 In his plea, he has completely denied his Maoist connections and has stated that he has instead been critical of the ideology

Anand Teltumbde, former Professor at IIT and academic, has once again sought bail from Special NIA court, Mumbai as he has been in the agency’s custody since April 2020. The hearing is likely to take place on January 27 at the special NIA Court. He was earlier denied bail by the court in July 2020.

Teltumbde is the grandson-in-law of Dr. Bababsaheb Ambedkar and was taken into custody on Babasaheb’s birth anniversary. In his plea he has stated that he comes from a Dalit family and has worked hard to reach a position in his life but “the casteist forces in our society cannot digest this fact and has implicated him in the case in an attempt to belittle his own achievements and to humiliate the entire Dalit community”.

The chargesheet filed against him by the NIA states that he was working to further a Maoist agenda and claimed that he attended international conferences and brought back Maoist literature and videos for CPI (Maoist) members. This contention has been completely denied by Teltumbde in his bail plea whereby he states that the academic tours he attended were sponsored by well-known academics and organisations of international repute and there was no evidence to show any unlawful activity. He further stated that in over 30 books that he has written one a critique of Maoist ideology and this stands testimony to his assertion that he is against Maoism and that he works for CPI (Maoist) is completely untrue.

The NIA had also alleged that Teltumbde is in contact with his brother, Milind who is allegedly a top operative of CPI (Maoist) but he has denied this as well and has stated that he has not been in contact with him for the last 25 years. He has also refuted the claim that he was convenor of Elgaar Parishad of December 2017 and stated that he did not participate in the event due to the differences he had. 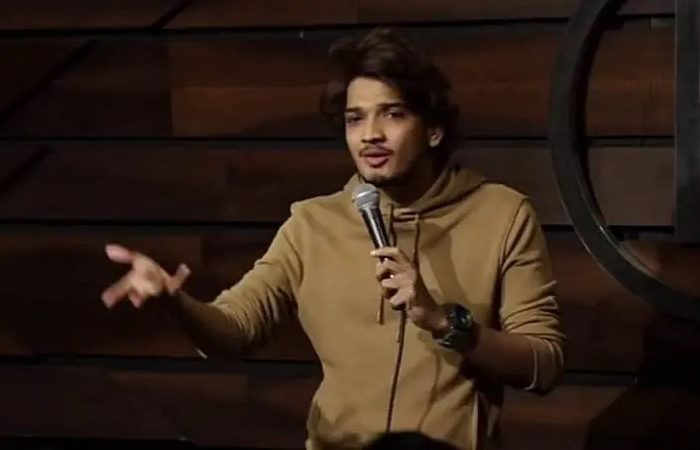 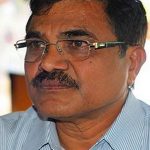