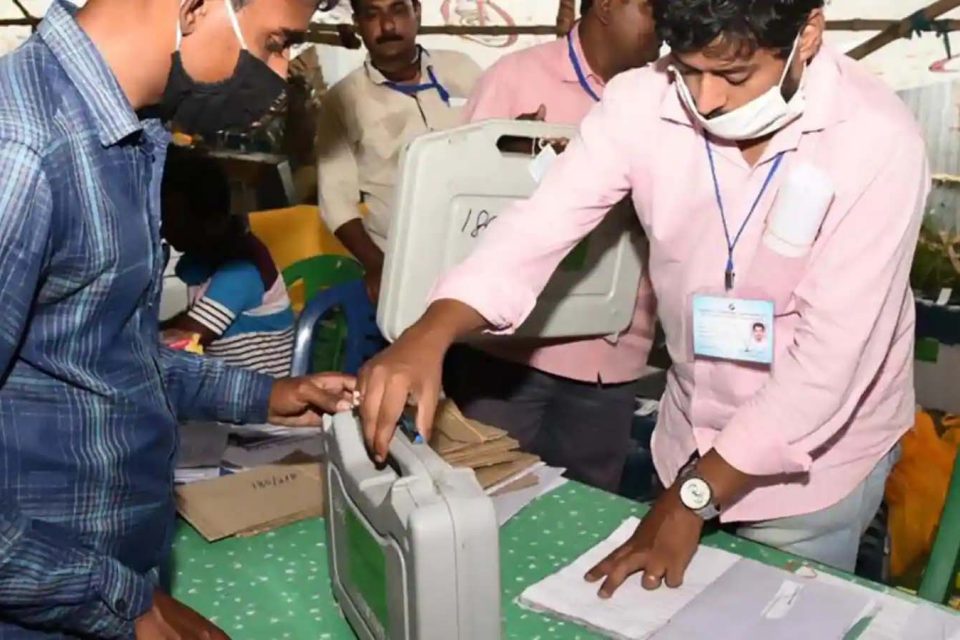 Phase three was marred with violence with more deaths, and allegations of physical assault

Just days after an Electronic Voting Machine (EVM) was found in a Bharatiya Janata Party (BJP) leader’s car in Karimganj, four EVMs and an equal number of Voter Verifiable Paper Audit Trail (VVPAT) machines were recovered from the home of a Trinamool Congress (TMC) leader in Howrah in Tuesday, the day of the third phase of the assembly elections in the state.

Villagers in Tulsiberia, that is located in the Uluberia Uttar constituency informed the police when they spotted a vehicle with an Election Commission sticker outside the home of a local TMC leader, reports The Telegraph. The EC official in question, Tapan Sarkar, claimed that he had reached the area very late and found the polling booth closed. He said he decided to stay with a relative as he needed a safe place. Sarkar has now been suspended.

Phase three was far from uneventful. The day before the election, the body of a BJP worker, 25-year-old Satyajit Singha was found hanging at a deserted place near his home in Sitaidighi village of Uttar Dinajpur district. The BJP blamed the TMC for Singha’s murder. A post-mortem has been ordered.

Meanwhile, on polling day, the TMC alleged that BJP goons heckled and threatened Sujata Mandal, the TMC candidate from Arambagh constituency. She was allegedly chased by men wielding sharp weapons and bamboo poles.

But the BJP has denied the claim saying it was villagers who tried to drive Mandal away after hre threatened them with a pistol. The Chief Electoral Officer has sought a report.

Dr. Nirmal Maji too came under attack in Uttar Uluberia. The Times of India reports that he was attacked by men wielding sticks and iron rods. His security guard reportedly required 22 stitches.

In Hooghly, BJP worker Deepak Adak of Krishnaganj in Goghat claimed TMC workers assaulted him and his mother who succumbed to her injuries. He said that the men hit his mother on the head with the butt of a pistol and kicked her repeatedly. But, the TMC denies any involvement in the incident. 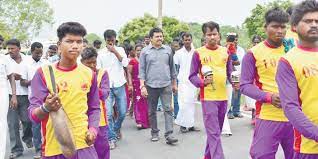 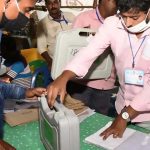