A “solidarity statement” issued by three top civil society networks, Friends of the Earth India (FoE India), Delhi Solidarity Group (DSG) and the National Alliance of People’s Movements (NAPM), has asked the Odisha chief minister to ensure that the “inhumane barbaric attack on the villagers of Dhinkia, Odisha” in order to implement a corporate project.

Asking the Naveen Patnaik government to “end resource loot, the statement insisted, that all activists and villagers arrested for protesting against the the JSW Project should be freed and cases against them withdrawn.

We strongly condemn the inhumane barbaric attack by the Odisha police on the residents of Dhinkia village. As seen in videos and reports emerging from the ground, many villagers including women and children who were protecting their betel fields against the forceful destruction by the administration were injured in the police crackdown. It is also learnt that activists including Narendra Mohanty, Debendra Swain and some others have been arrested.

As per reports, on Friday January 14, 2022, around 1:30 pm the situation escalated between the villagers and the Police force as the latter started destroying the betel fields of the villagers. Police said that without consent no betel vine was destroyed but today police dismantled many betel vines of protesters after the attack.

The demolition was arbitrary and part of the administration’s ploy to expedite land acquisition for the JSW project. The villagers have constantly been opposing the proposed JSW Utkal’s Steel, Cement and other projects in Dhinkia village in Odisha’s Jagatsinghpur district.

On December 20 last year the tension prevailed in the village following a violent police action by the police on the villagers. The people of Dhinkia had opposed the administration’s move to demarcate the boundary of the village and the arrests of two residents who were leading the agitation against the JSW project.

This is the same site where POSCO had earlier come up with a mega steel project. But, after POSCO’s exit from Dhinkia village, the Government of Odisha has given the proposed site to JSW Utkal Steel’s for setting up of 13.2 MTPA steel plant, 10 MTPA cement and 900 MW captive power plant at an estimated cost of Rs 65,000 crore at Jagatsinghpur near Paradip Port, Odisha.

The villagers have opposed the POSCO project then and fought a decade long battle for their lives and livelihood and now yet again they are resisting the JSW Steel’s proposed project in the area as they are all dependent on betel farms, paddy and cashew cultivation, fishing and Minor Forest Produces for their means of support.

For the said project around 3000 acres of land is required. Odisha’s Industrial Infrastructure Development Corporation (IDCO) had acquired 2,700 acres in the villages under Nuagaon, Gadakujanga and Dhinkia Gram Panchayats of the district for POSCO, most of which would pass on to JSW.

The administration now wants to acquire 748 acres more for the new project, which comes under Dhinkia Gram Panchayat.

“The dhan-pan-meen (paddy, betel vines and fish) that we grow here has sustained us for generations. We will not let the project come up at any cost,” said one of the residents of the village.

The women in Dhinkia have accused the administration of intimidating people to make them agree to dismantle their betel vines and clear the way for the project. They allege the police have slapped several cases against the villagers as the administration has gone about demarcating and dismantling betel vines.

There is strong resistance by activists and villagers of Polang, Bayanala Kandha, Gobindpur, Dhinkia, Naugaon, Jatadhara villages that are directly affected by this project. The project will not only destroy the traditional livelihood of the people but will also deprive them from natural resources.

This will also bring in a serious impact on the environment (air, water, noise and land environment), socio-economic (loss of local livelihood, loss of different plantation and generational transfer of traditional knowledge), ecology, health and pollution.

At a time when the third wave of Covid is hitting us the village administration and the government are determined to clear some of these corporate projects without any consultation with the affected families and villagers who will be displaced of their land and traditional professions.

We call upon the Chief Minister of Odisha, Naveen Patnaik to stop this barbaric police attack on villagers, protect their right to life and livelihood and not proceed with the JSW Project.

We also demand that all the arrested activists and villagers be released immediately and all cases foisted against them be dropped.

Note: This news piece was originally published in Counterview.com and used purely for non-profit/non-commercial purposes exclusively for Human Rights objectives. 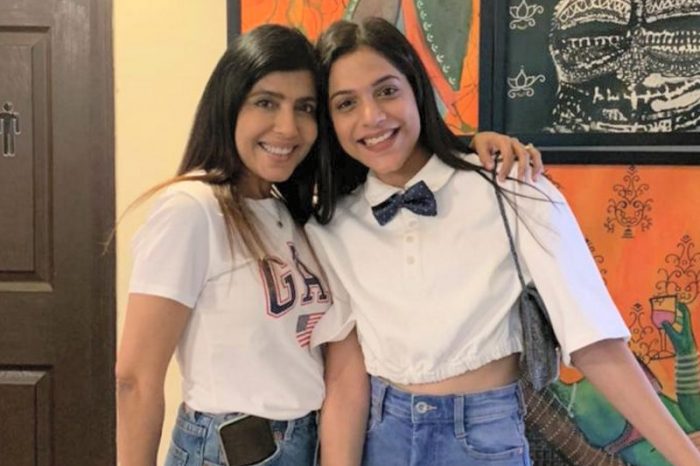 Transformative: How 'Chandigarh Kare Aashiqui' is breaking the transgender stereotype 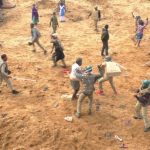