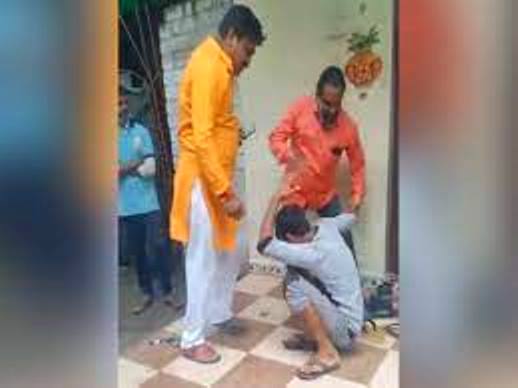 A 25-year-old bangle seller was brutally beaten by a group of men in Indore on Sunday. The men had also allegedly looted Rs 10,000 from him.

The police late in the night registered a case after hundreds of people gathered outside the police station demanding action against the accused.

In the video of the incident that went viral on social media, the victim, identified as Tasleem, is seen being beaten up by a group of men in a crowded street in Banganga area in Indore. The unidentified men are heard using religious slurs at him as people around him watch.

In the video, a man can be heard saying, “Take whatever you want. He should not be seen in this area anymore.” The man also asks the public to come forward and thrash the victim, who is seen being pulled up by his t-shirt by a man from behind.

Member of Indian National Congress, Imran Pratapgarhi shared the video on Twitter and tagged the Madhya Pradesh chief minister Shivraj Chouhan, asking when will they investigate the matter.

“The accused first asked my name and started beating me once I revealed it. They also robbed the ? 10,000 that I was carrying and vandalised bangles and other material that I had,” the victim said in his complaint to the police.

A case of rioting, assault, robbery, intimidation and trying to disturb communal harmony has been filed against the unidentified men.

The police have said that investigation is underway and has appealed to the public to not react to social media posts that are communal.

This is not the first time that a Muslim man was targeted in the country. On Saturday, an Imam from Bapauli village in Haryana was forced to chant ‘Vande Mataram’ by some right-wing extremists, and was allegedly expelled from the place after he refused to be coerced into saying the phrase.

Note: This news piece was originally punished in dailypioneer.com and use purely for non-profit/non-commercial purposes exclusively for Human Rights objectives. 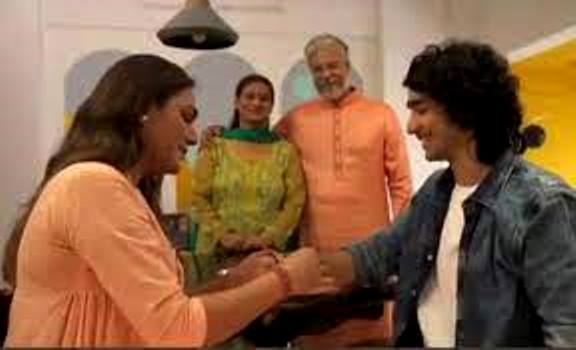 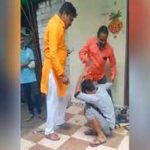