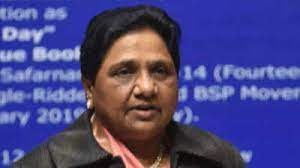 Mayawati’s swipe at SP, which came on a day Akhilesh Yadav’s party appeared to rile a potential Dalit ally in Bhim Army, was backed by representation numbers that she said reflected her political mission.

“BSP believes in taking everyone along,” the party chief and former CM said. “All communities were given equal representation in BSP when I was in government. And not only were minorities given tickets, their welfare was ensured as well.”

A party member said BSP had followed a simple formula in deciding seat distribution – base votes and potential votes from the community represented by the candidate. This is evident in its decision not to field any Dalit in an unreserved seat. Among the 15 OBCs in the first list, there are four Jats. In the general category, there are 10 Brahmins, three Thakurs and two Banias. “In terms of caste divisions, this list is not very different from what we saw in 2017. Maybe one or two people per caste may have changed…,” said a party member. 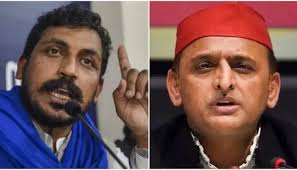 Akhilesh Yadav 'anti-Dalit, only wanted Dalit votes but did not want them with him': Chandrashekhar Azad 'Ravan' 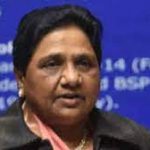