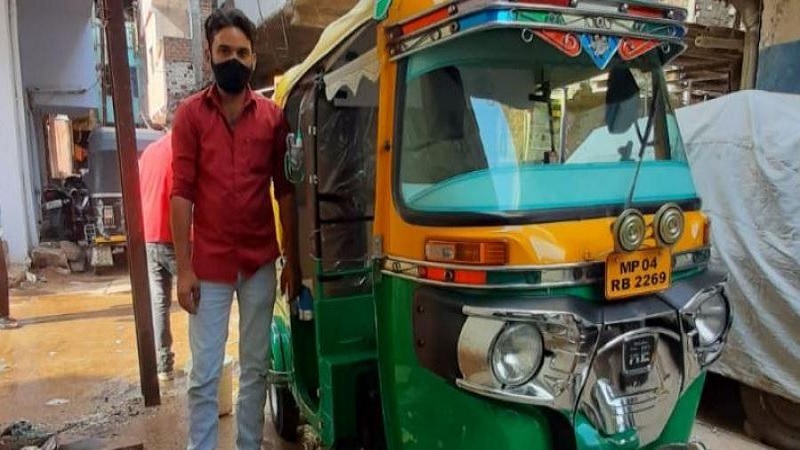 An initiative inspired by the urging of family members, Khan nowadays drives around the city transporting Covid-19 patients free of cost

Another member of the minority community has stepped forward to ease the suffering of the Covid-19 crisis. Autorickshaw driver Javed Khan has turned his small vehicle into a free ambulance equipped with oxygen support for infected patients in Bhopal, Madhya Pradesh.

The city has suffered much during the second wave of Covid-19 with some residents claiming the epidemic is worse than the after-effects of the Bhopal Gas Tragedy. Workers at crematoria are overwhelmed with the incessant arrival of corpses. In such a situation, Khan, who earned Rs 200-300 per day on average has taken up the mantle of transporting patients to hospitals and other places of assistance.

Speaking to SabrangIndia, he said, “Most of the people I ferry across the city are poor people who cannot afford ambulance service. It’s a 24-hour service I am providing. A friend and I also try to help with medicine if the patient is unable to get it.”

In a report by a newswire, Khan said he thought about such a method of assistance after watching social media and news channels that showed people being carried to hospitals due to the shortage of ambulances. Residents claim that ambulances are difficult to arrange and often unaffordable due to rising demand.

With limited financial resources, Khan told media persons that he has had to sell his wife’s jewellery amounting to Rs. 5,000 to continue his free service. Along with ferrying people, he also refills his oxygen supply to help patients. A single cylinder costs about Rs. 600.

“My contact number is available on social media. People can call me up if there’s no ambulance. I’ve been doing this for 15-20 days now and have taken nine serious patients to hospital,” he said.

Although he has hardly met his family since starting the service, the 35-year-old told SheThePeople that it was his family’s suggestion to turn his three-wheeler into an ambulance. The vehicle is also equipped with medicines, sanitisers and as per some reports, PPE kits. Further, the driver’s seat is partitioned with a plastic sheet to protect Khan from infection. While there is no funding system to sustain Khan’s service, the good Samaritan said he will not shy away from borrowing money to continue his makeshift ambulance. 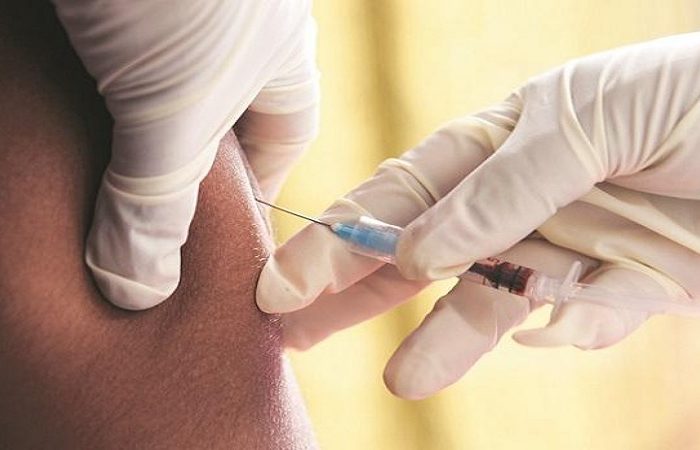 How many Indian adults will manage to get the Covid-19 vaccine on May 1? 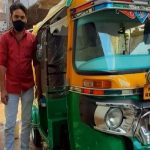