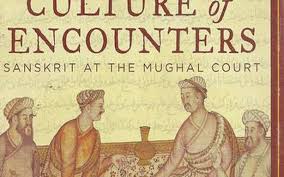 New Delhi, Jan 16 (PTI) Historian-author Audrey Truschke”s new book will analyse a hitherto overlooked group of histories on Indo-Muslim or Indo-Persian political events through a few dozen Sanskrit texts that date from the 1190s until 1721.

Published by Penguin India, the book, “The Language of History: Sanskrit Narratives of Muslim Pasts”, seeks to collect, analyse, and theorize Sanskrit histories of Muslim-led and, later, as Muslims became an integral part of Indian cultural and political worlds, Indo-Muslim rule as a body of historical materials.

“Writing ”The Language of History” was an opportunity for me to return to my first love in the study of premodern Indian history: Sanskrit literature. In the book I survey about 3 dozen Sanskrit histories, most of them versified poetry, that discuss Indo-Muslim political figures,” Truschke told PTI.

After the Ghurids overthrew the Chauhan kingdom under Prithvi Raj Chauhan and established themselves as the Muslim political figures in northern India, Indian men (and at least one woman) produced dozens of Sanskrit texts on Muslim-initiated political events.

“The texts were written between the 1190s and the 1720s. I was surprised again and again while reading these texts, some of which have never been translated. This project cemented, for me, the importance of primary source research for enhancing our understanding of premodern Indian history,” said the author of “Aurangzeb: The Life and Legacy of India”s Most Controversial King”.

India”s premodern learned elite only ceased to write on Indo-Muslim political power in Sanskrit when the Mughal Empire began to fracture beyond repair in the early eighteenth century.

This archive lends insight into formulations and expressions of premodern political, social, cultural and religious identities.

“Given the current political climate in India, where nationalist claims are often grounded on fabricated visions of India”s premodernity, this book also contributes to ongoing debates in the Indian public sphere,” the publisher said in a statement.

The book will hit the stands on January 18. PTI MAH MG MAH MAH 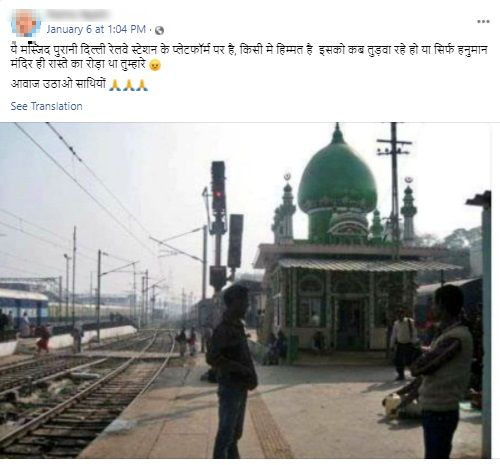 This Muslim shrine on a railway station platform is from Prayagraj, not Delhi 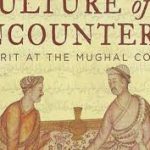