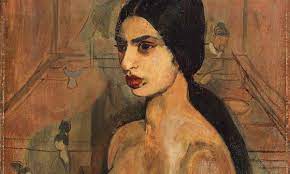 On founding the website Critical Collective (2011), the respected curator and critic Gayatri Sinha decried the state of India’s art history: “The present scenario in writing on the visual arts is bleak… few new studies or anthologies are commissioned.” This gaping void has, in part, found its filler in 20th Century Indian Art, a seminal tome that has been 14 years in the making.

This gargantuan publication was slowly coaxed into existence by Indian art history experts Partha Mitter, Parul Dave Mukherji and Rakhee Balaram. Split into three chronological sections as set out in the subtitle and each overseen by one of the respective editors, the book traverses more than 100 years of Indian art, charting its transformation from the late 19th century through the country’s decolonisation to the present day. The complexity of the task is embodied in its form. Essays are supplemented by short nuggets of information held in highlighted boxes, with an epilogue of artist and critic interviews thrown in for good measure.

It is a forensic approach that tramples all over the “canon”. And this revisionism highlights the reciprocity between art worlds (at times) and the fluidity of aesthetic exchange. Artists such as S.H. Raza, one of the founders in 1947 of the Bombay Progressive Artists’ Group, relocated to France; the Chinese artist Xu Beihong spent a year in India; in 1975 Robert Rauschenberg visited Ahmedabad for a residency (and his wily hosts made sure his signature was all over anything he touched); the artist, designer and socialist activist William Morris wrote extensively about India in a bid to revitalise British craft in the 19th century; and Francesco Clemente has collaborated with unnamed artists in Odisha and miniature apprentices in Jaipur. The book successively establishes the error in tightly held beliefs that any art outside of the West is derivative.

Beyond global marginalisation, the volume contends with internal blind spots. Chapters addressing Assam’s art, folk traditions and craft are cognisant of the tendency to sequester these forms from India’s art history. With a task of such ambition there are omissions. The chapter exploring Dalit (previously untouchable) art does little to consider how caste has stratified and continues to shape access to the commercial art world. And it overlooks the current vanguard of artists like Kirtika Kain, Sajan Mani and Amol Patil, whose practices consider where power lies. Other discussions, similarly, feel outdated. Where, for instance, is the new generation of photographers like Sohrab Hura or the inventive textile artist Monika Correa?

Even so, this is art history at its most commodious and labyrinthine. “It should muddy the water,” declared Dave Mukherjee at the book’s launch in April during the India Art Fair. Radical as it may seem, to get lost in the tangles of time and thicket of information is the book’s desire and inherent in its design.

Note: This news piece was originally published in theartnewspaper.com and used purely for non-profit/non-commercial purposes exclusively for Human Rights. 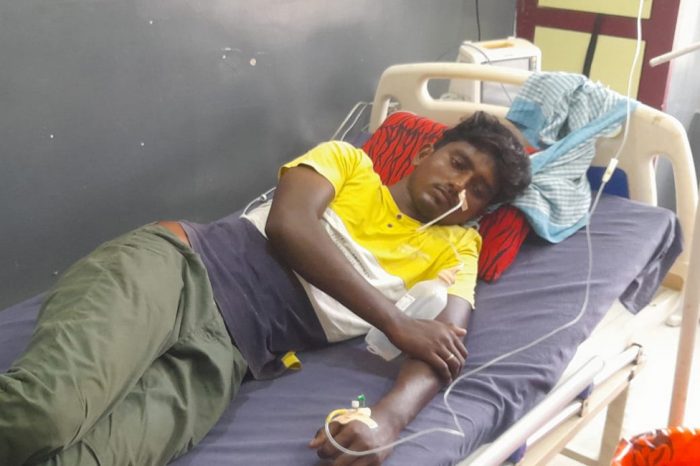 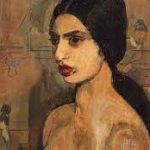